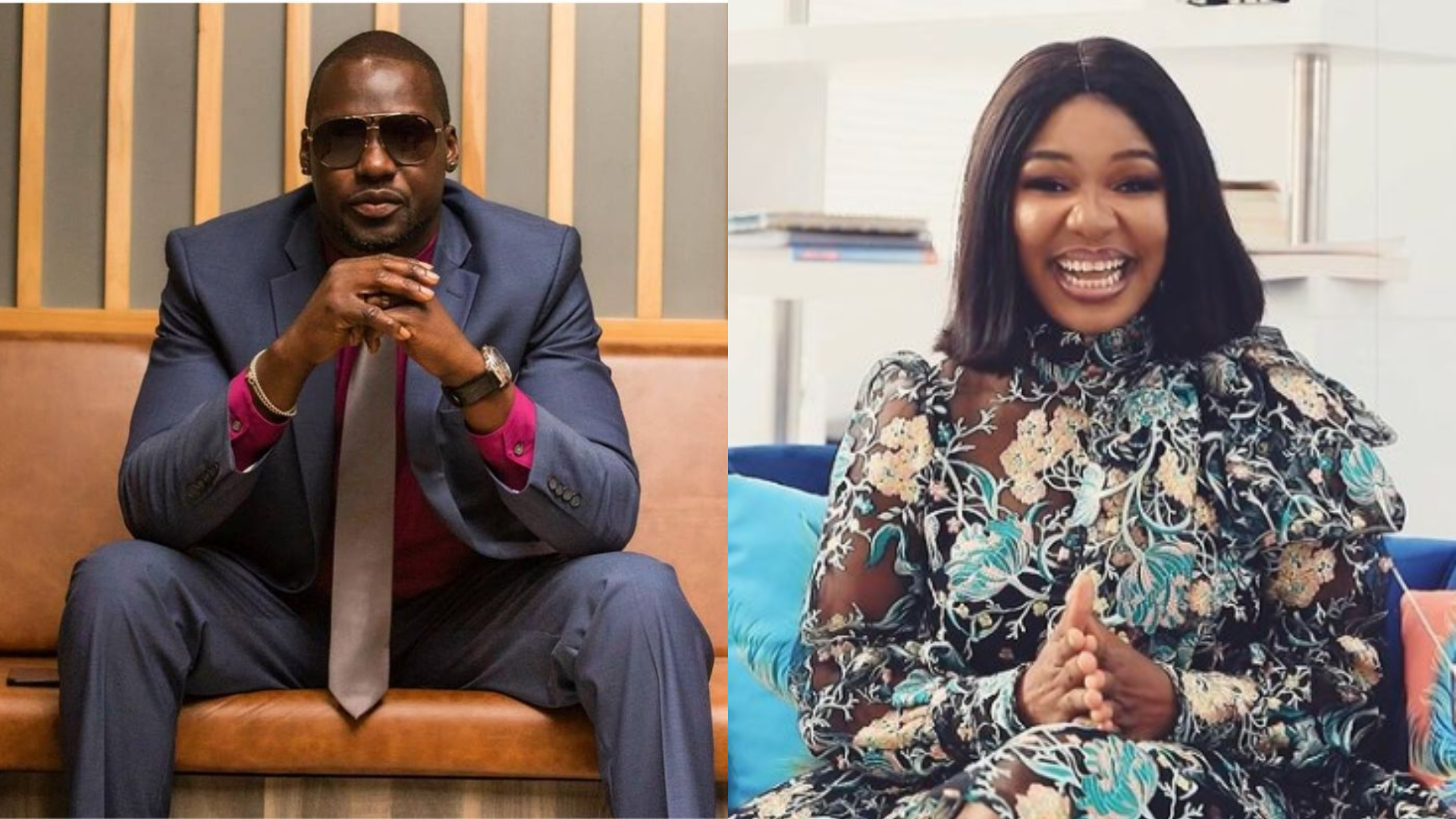 Popular Ghanaian actor, Chris Attoh, has married for the third time, though his latest wedding was held behind the public eye.

Recall that the Tinsel actor in May 2019 lost his wife, Bettie Jennifer.

According to reports, Attoh’s wife left the office in the 6300 block of Ivy Lane and was walking to her car when a man armed with a handgun approached her.

She was shot in the head by a yet to be identified gunman and was pronounced dead when police arrived at the scene of the crime.

However, Attoh after two years has found himself a new wife identified as Chinecherem Eze.

Eze is said to be an actor, producer, and investor.

According to reports, they had a secret court wedding in California, USA on Wednesday, April 28, and a proxy traditional wedding in Nsukka, Enugu State, on May 1.

Chris was once married to his Tinsel co-star, Damilola Adegbite, and they divorced in 2017.