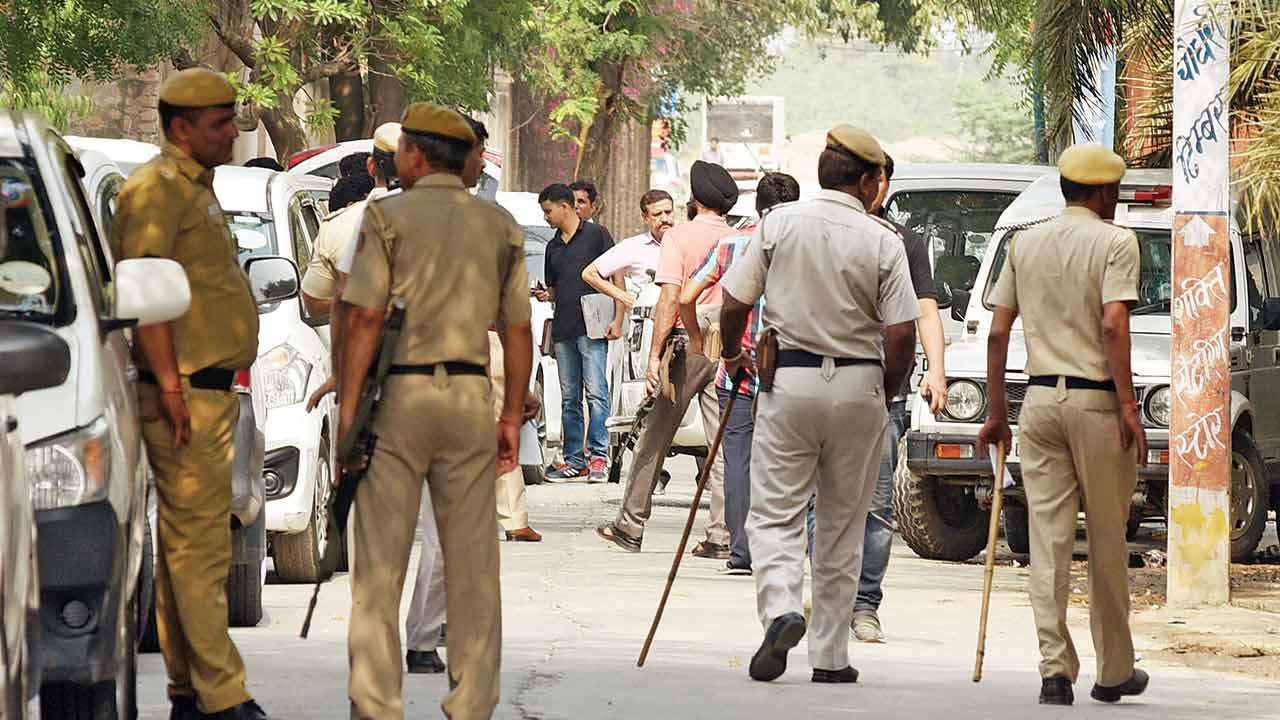 Police in Delhi said on Thursday that no fewer than three men, including a Nigerian national, were arrested for allegedly duping over a dozen people of Rs 1.5 crore after promising them profits from trading in a medicinal plant.

The accused, identified as Collines (29), a resident of Nigeria, Abrar Ahmad Ansari (44), a resident of Ghaziabad, and Mayank Sharma (24), a resident of Dabri, duped over a dozen people in the last one year of Rs 1.5 crore, including Rs 92 lakh from a Gujarat-based person, they said.

The matter came to light when a man lodged a complaint against the trio in September.

According to the complainant, the accused contacted him through social media. One of the three men identified himself as an executive of a UK-based pharmaceutical company.

He told the complainant that the company was in need of ”Novadic Nut Plant”, which is grown only in Mizoram.

He said as per the rules and regulations of the government, his company cannot purchase the product directly from farmers and urged the complainant to purchase it from a person and then sell the product to them for a profit margin of more than 500 per cent, Deputy Commissioner of Police (CyPAD) Anyesh Roy said.

MORE READING!  I thought it was crayfish, man arrested with Indian hemp says

According to police, the complainant was first asked to buy a sample for Rs 3.6 lakh. The three men bought that sample from him to gain his confidence.

Thereafter, he was made to purchase a huge consignment after which they stopped responding.

“During investigation, the location of the accused was zeroed in and police arrested them on Saturday from Delhi and Ghaziabad,” the DCP said.

Main accused Collines told police during interrogation that he had come to India in 2013 and his visa expired in 2016. Since then, he has been living in the country illegally, Roy added

MORE READING!  Sanwo-Olu uploads list of policemen charged with cases of human rights violation
Related Topics:NigerianPolice in Delhi
Up Next

Three brothers on trial for allegedly killing their father, 50, in Benue