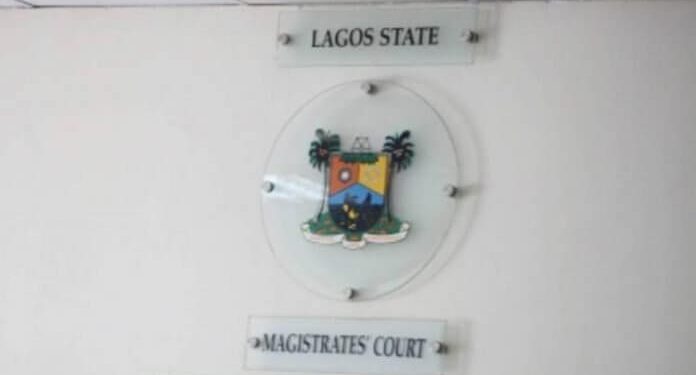 Three men, Ernest Onihonriawo, Yusuf Abubakar and Felix Gift, who allegedly broke into a warehouse and stole printing machines and other items worth N800 million, were on Wednesday brought before an Apapa Magistrates’ Court, in Lagos State.

The defendants Onihonriawo, 37, Abubakar, 24 and Gift, 19, are standing trial on a four-count charge bordering on conspiracy and stealing.

They, however, pleaded not guilty.

The prosecutor, Insp. Cyriacus Osuji, told the court that the trio committed the offences on Jan. 22, at Odogunyan in Ikorodu, Lagos State.

He said that the defendants broke into a property belonging to West Mart Nig. Ltd. and stole the items.

“Among the items carted away by the defendants are Windsor extrusion machine, Extrusion lamination and coating with unwinding and rewinding options.

“The others include Grarure printing machines with electrical and electronics panels, Super Combi complete machine with mixer and dryer, solvent-based laminating machine, and boiler for lamination,” the prosecutor said.

“The total value of all the items stolen is N800 million. The items belong to West Mart Nig. Ltd.,” Osuji said.

The Magistrate, Mr O. O. Olatunji, granted the defendants bail in the sum of N20 million each with two sureties each in like sum.

He adjourned the case until March 3 for mention.