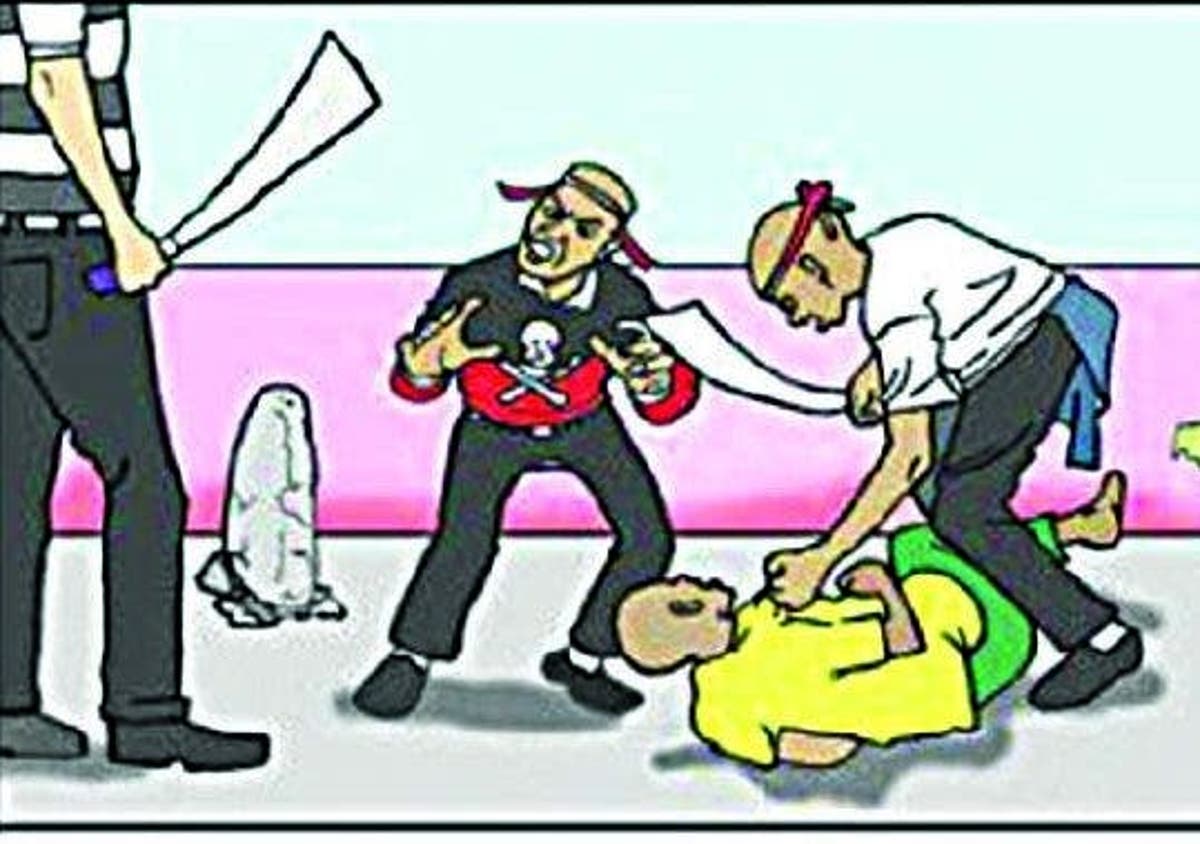 An eyewitness, who simply identified himself as Barinor, said members of the Iceland and Greenlanders cult groups fought in broad daylight for supremacy.

He said that the three persons were shot to death in an exchange of gunfire between the rival cult groups in the area.

The spokesman of the Police Command in Rivers, SP Nnamdi Omoni, confirmed the development, adding that normalcy had since been restored in the area.

He said that three persons died in the clash, contrary to media reports that 10 persons were killed.

“Among the deceased persons that lost their lives are two cultists and a chief who is said to be supporting one of the cult groups.

“Reports from the Divisional Police Officer in the area revealed that the cultists stormed Luebe community and went for their perceived opponents,” he said.

Omoni said security has been beefed up in the community to forestall possible reprisal attacks from the rival cult groups.

Two Lebanese caught with $890,000 aboard aircraft jailed for money laundering in Rivers