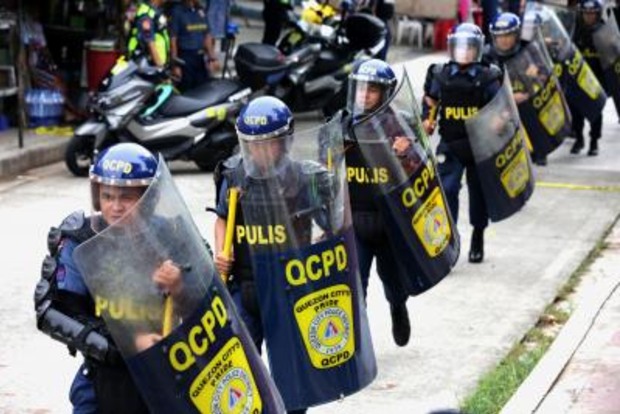 Officials say three inmates were killed and 64 others were injured on Monday in a riot at the Philippines’ national prison.

New Bilibid Prison Bureau of Corrections spokesman Gabriel Chaclag said that authorities are investigating what caused the riot that broke out at the maximum security compound.

“Personnel who were at the offices during the incident” were ordered to evacuate “to ensure that no injuries will be inflicted to them,” he said.

The 64 injured inmates were rushed to a nearby hospital, he added.

The fighting happened exactly one month after a riot between two rival gangs left nine inmates dead in the same compound.

It was not clear if Monday’s riot was related to last month’s disorders.

The New Bilibid Prison has 18,000 inmates. While closed-circuit TV cameras have been installed around the facility, they are only located in strategic areas.