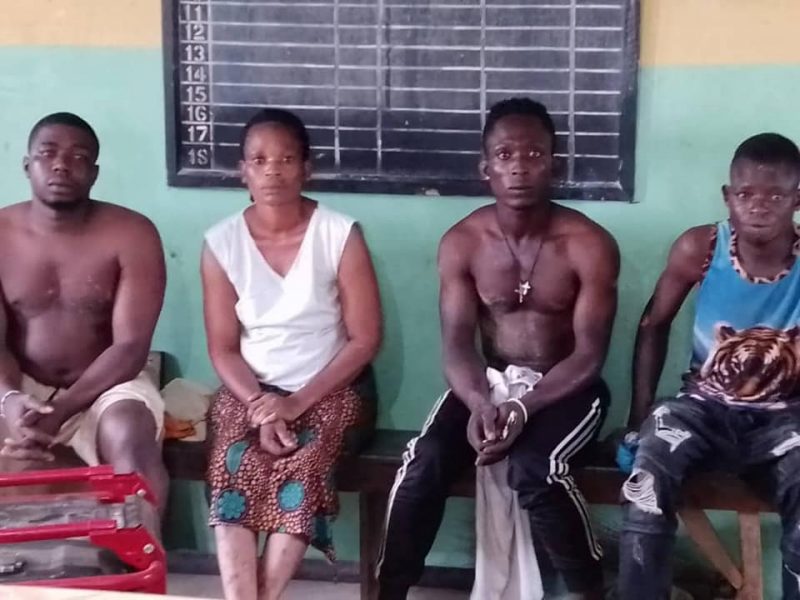 A female spiritualist and three other members of a criminal syndicate terrorising Akanran village in Ona-Ara Local Government Area of Oyo State have been nabbed by the state security outfit code-named Operation Burst.

OyoInsight reported that the suspects were apprehended by men of Operation Burst in an uncompleted building around Olode area of Amuloko on Sunday, June 6.

Further investigation revealed that the female suspect provided charms to the gang to carry out their criminal activities.

As of the time of filing this report, the suspects have been handed over to the divisional police headquarters at Akanran, by the Operation Burst team headed by Lieutenant John.

“They were arrested in an uncompleted house. On many occasions, the security men tried in vain because they went with their vehicles and on sighting them, they will flee. This time, they changed tactics and came with private cars and in plain clothes,” a police source told Oyo Insight.

“They usually wait for the evening to operate. They wait for their would-be victims, stop them and dispossess them of their valuables. The security men had to swing into action before night falls. And to God be the glory, they were arrested. We pray they are made to face the law,” the source added.

Meanwhile, residents of the area told Oyo Insight that the woman threatened to deal with them for exposing her. 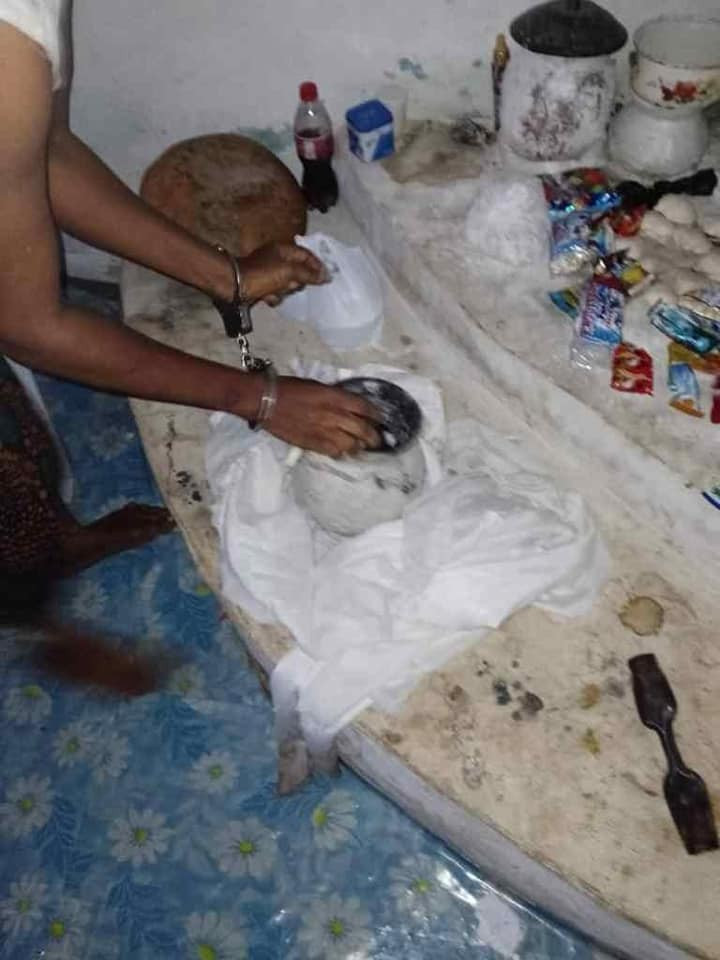 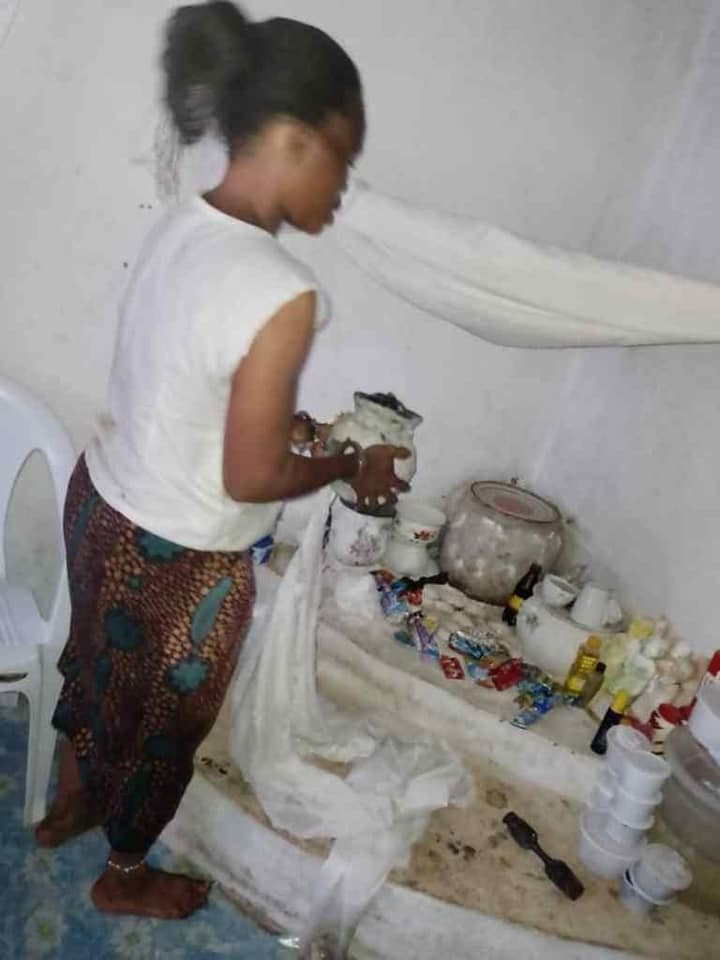 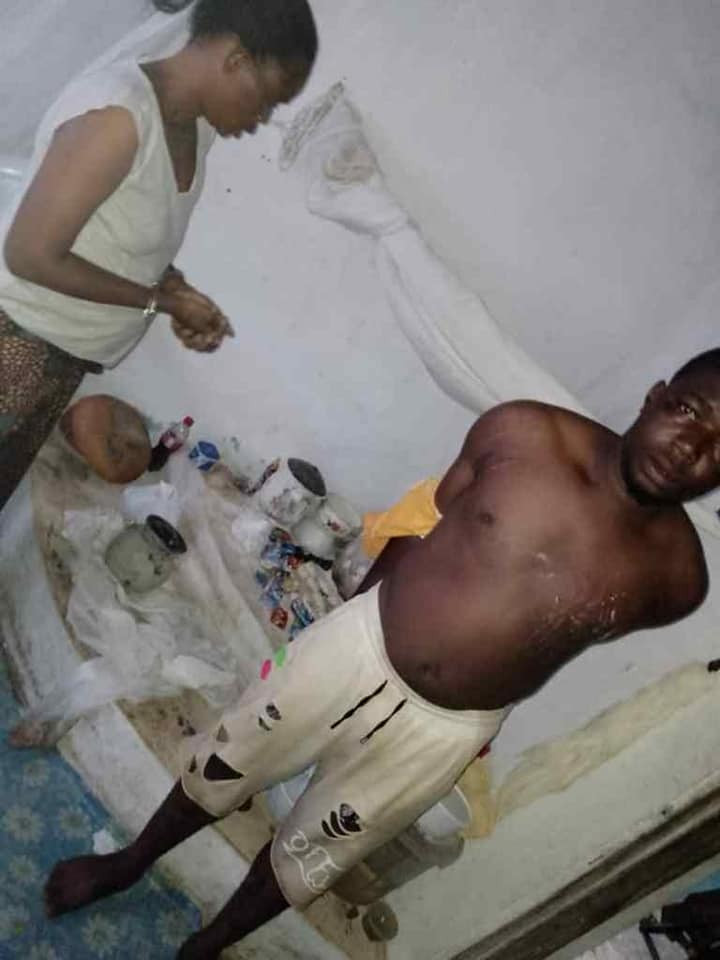