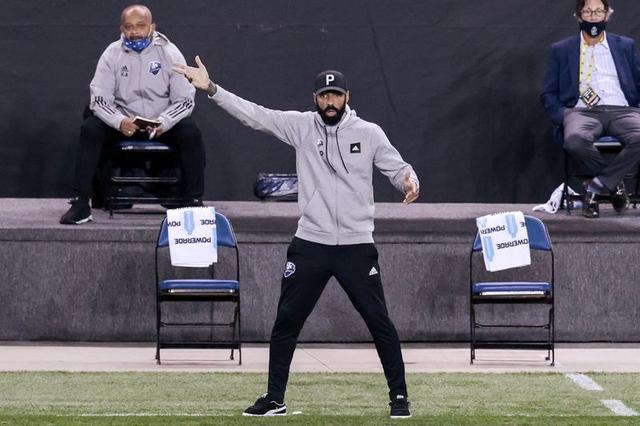 Arsenal legend, Thierry Henry has resigned from his position as the head coach of Canadian professional soccer club side CF Montreal on Thursday.

Henry who was heavily linked with the coaching role at Premier League side, Bournemouth, joined the Quebec club back in November 2019 where he signed a two-year contract, which included an option for a third year.

Although Jonathan Woodgate has been named head coach at Bournemouth until the end of the season, Henry steps down effective immediately due to family reasons.

Speaking in a statement released today, the 43-year-old confirmed he would be returning to London having been unable to see his children due to the Covid-19 pandemic.

Henry said in a statement: “It is with a heavy heart that I’ve decided to take this decision. The last year has been an extremely difficult one for me personally.

“Due to the worldwide pandemic, I was unable to see my children. Unfortunately due to the ongoing restrictions and the fact that we will have to relocate to the US again for several months will be no different. The separation is too much of a strain for me and my kids.
“Therefore, it is with much sadness that I must take the decision to return to London and leave CF Montreal. I would like to thank the fans, players and all the staff of this club that have made me feel so welcome.”
Related Topics:CF MontrealThierry HenryThierry Henry steps down from CF Montreal
Up Next