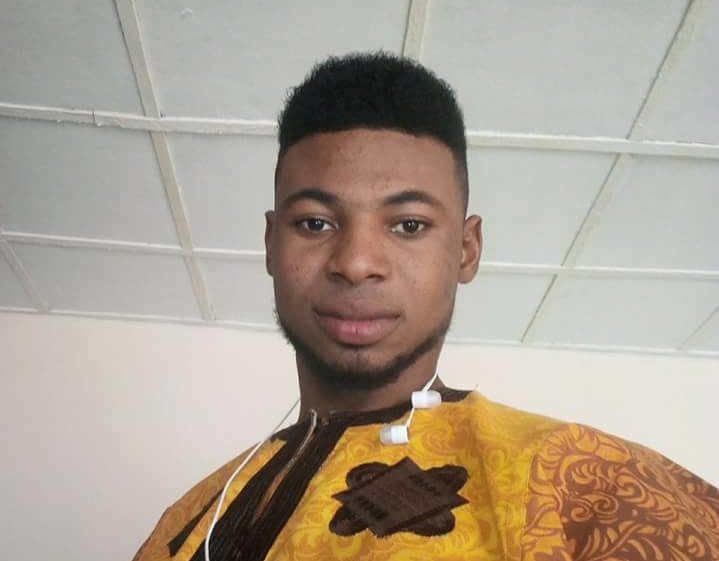 A 23-year-old man, identified as Felix Olowokeere, was shot by suspected cultists after missing their main target in Akungba-Akoko area of Ondo State.

The deceased reportedly went to visit his debtor, who was owing him N3,500, but did not meet him and decided to wait.

The incident happened on Sunday morning around 8 am on Cele street in Akungba-Akoko.

READ ALSO: THIS ISN’T BLASPHEMY! ‘I get angry every time I’m reading the Bible and come across the part where God asked Solomon for a wish’

Confirming the incident, a brother to the deceased, Mr. Olorunsaanu Olowokeere said the cultists missed their target.

Mr. Olorunsaanu, who is a student of Adekunle Ajasin University, also revealed that the unidentified debtor had earlier clashed with a rival cult group who traced him home on Sunday morning but unknowingly shot Felix who was waiting patiently to collect his money.

“He (Felix) went to meet someone who was owning him #3500 debt but on getting there he met his absence and decided to wait for him.

“Unknown to him the guy already has issue with a rival cult group, they just met him at his place and shot him.

“It was on Sunday morning around 8am. They just mistarget.”

The late Felix was rushed to the AAUA Health Center and was later transferred to the State hospital at Ikare-Akoko, a nearby community.

However, Felix died after getting to the State hospital with the help of the AAUA Dean of Students’ Affairs, Prof. Francis Gbore and Students’ Union President, Comrade Eyinla Temitope ‘Boubow’.

Reacting to the incident, the Public Relations Officer of AAUA, Mr. Sola Imoru in a statement said that students of the university were not involved in the clash.

The statement said that the management “has been drawn to mischievous attempts by a cross-section of the media to link the killing of one Felix Olowookere by suspected cultists last weekend to the students of the University.

The school management said that the story is fallacious and misleading as neither the deceased nor his alleged killers who the Police say are at large are students of the University.

READ ALSO: THERE IS NO GOING BACK! Despite threats to our lives, we will continue to resist tyranny, says Saraki

The statement added that “the students of the university are currently on break following the conclusion of the First Semester examinations last week.”

Mr. Imoru, however, implored the general public ” to disregard the misleading story as the university has no link whatsoever to the crime.”