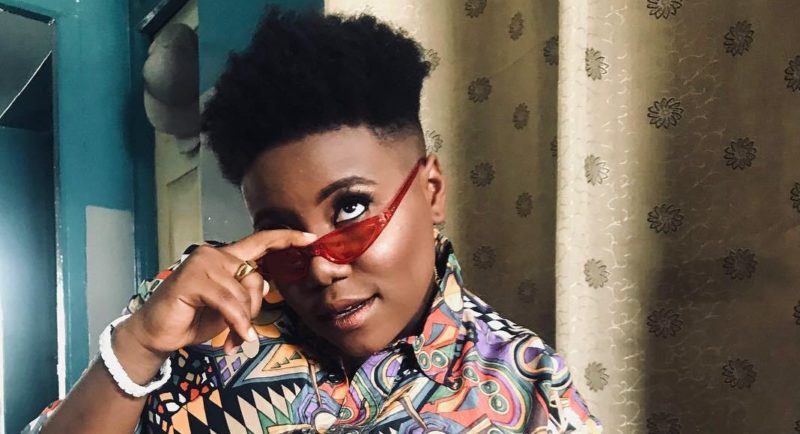 Nigerian singer, songwriter and entertainer, Teni, says the weirdest place she got an inspiration for a song was in the bathroom.

The 28-year-old, whose real name is Teniola Apata, revealed this while explaining why it took her two years to complete her new album titled, ‘Wondaland’.

“This album has been two years in the making and it was made in seven cities across the world. Music does not stop and inspiration can come at anytime and anywhere. The weirdest place I have got inspiration for a song is in the bathroom. The song is in the new album too. I had heard the producer playing the music and the idea just came to me because the rhythm was so nice.

“We recorded in London (United Kingdom), New York (United States of America), Orlando (USA), Dubai (United Arab Emirates), Ondo, Lagos and Abuja. I finished the album during the COVID-19 lockdown. I would say it is a labour of love meant to take the listeners through a rollercoaster of emotions from the first track to the last. I want to see old and young people shed a tear, laugh, dance, relate and see themselves in the songs and the videos to come. I just want to welcome the fans to my wonderland.”

Fela nominated for 2021 Rock and Roll Hall of Fame