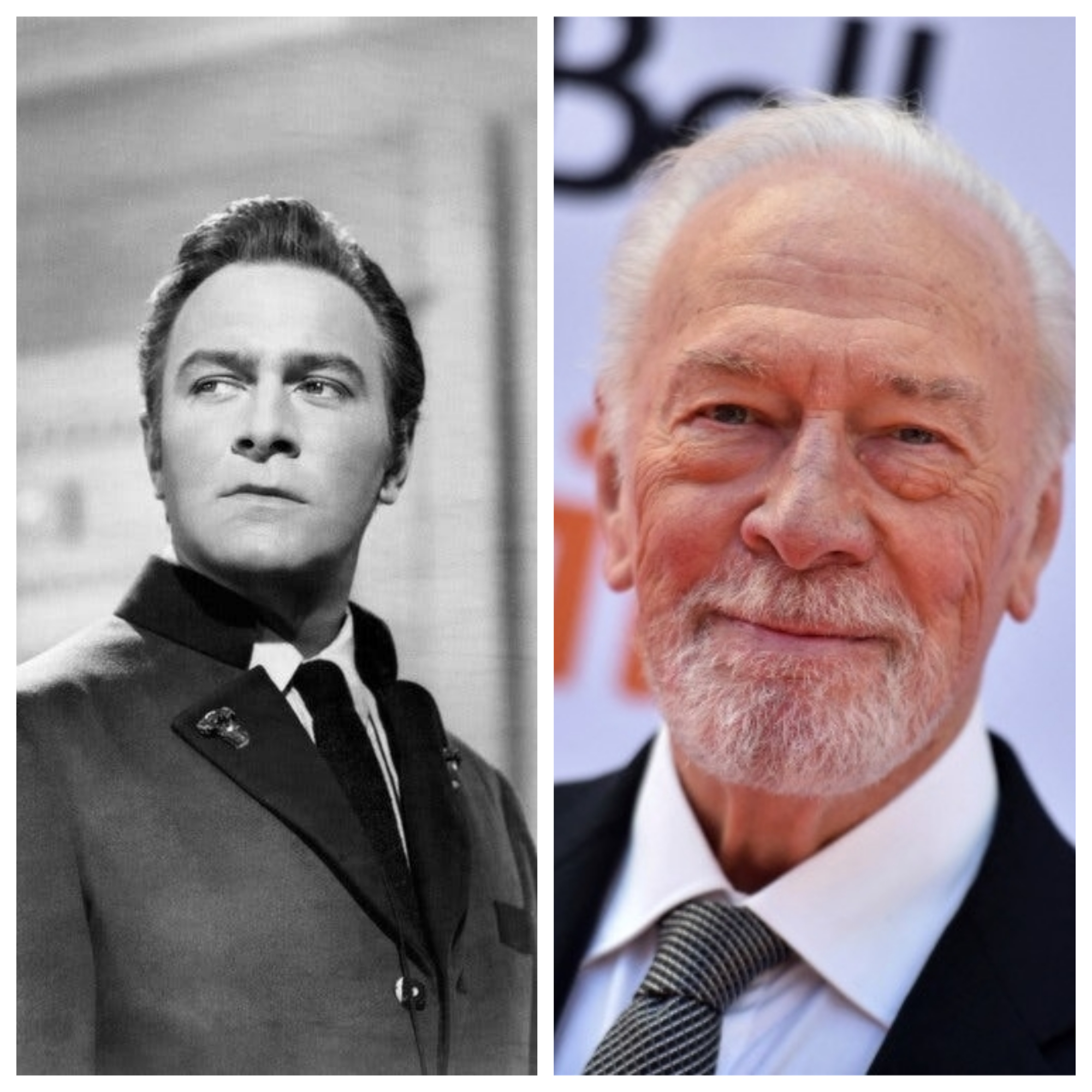 The Sound of Music actor, Christopher Plummer, has passed away on Friday, February 5th 2020 at the age of 91.

The Canadian-born actor starred in perhaps the most popular movie musical of all time passed away after suffering a blow to the head as a result of a fall, according to his wife, Elaine Taylor.

“We’re saddened to hear of Christopher Plummer’s passing. His legacy as our Captain will live on in THE SOUND OF MUSIC forever. Our thoughts are with his loved ones during this time,” the movie’s official Twitter page said on Friday evening.

We're saddened to hear of Christopher Plummer’s passing. His legacy as our Captain will live on in THE SOUND OF MUSIC forever. Our thoughts are with his loved ones during this time.♥️ pic.twitter.com/hDV3q1opzJ

“Chris was an extraordinary man who deeply loved and respected his profession with great old fashion manners, self deprecating humor and the music of words,” said Lou Pitt, his longtime friend and manager of 46 years. “He was a national treasure who deeply relished his Canadian roots. Through his art and humanity, he touched all of our hearts and his legendary life will endure for all generations to come. He will forever be with us.”

Plummer was known for his roles as Captain Georg von Trapp opposite Julie Andrews in “The Sound of Music” and, more recently, as Harlan Thrombey in “Knives Out.”

The 91-year-old who starred in numerous movies including Malcolm X, National Treasure and Inside Man won an Oscar, two Tonys and two Emmy awards, a Golden Globe Award and a Screen Actors Guild Award.