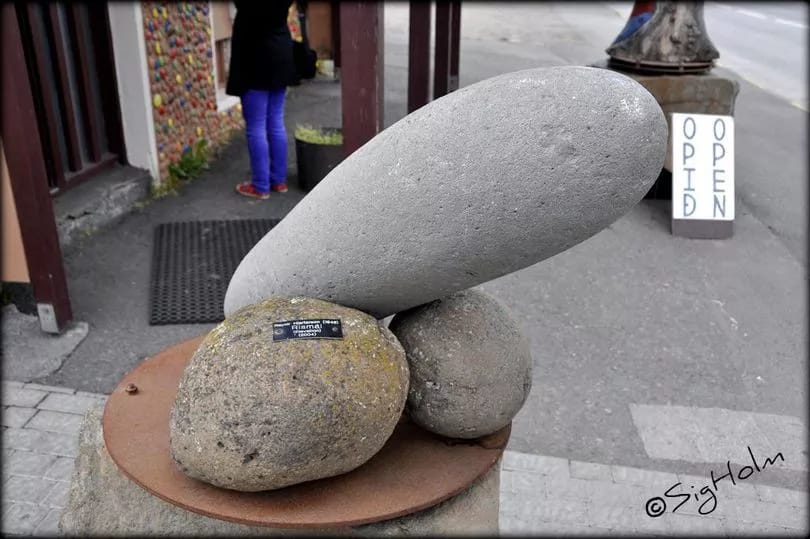 Also, the length of a penis doesn’t in any way indicate that it is attractive.

“The penis can lose about a centimeter of length from your rock solid thirties to when you’re in your about to retire sixties,” Dr. Jamin Brahmbhatt, a Florida-based urologist, told Fatherly.

Penis becomes erect due to blood which flows into it through two vascular tubes. A third tube funnels urine out of it.

Erection and elasticity is lost due to the loss of collagen brought about by aging.

Also, the penis becomes smaller due to less testosterone produced by the body during aging. This doesn’t in anyway mean penises are shrinking, according to Dr. David Shusterman, urologist and founder of NY Urology.

“Over the years, the balloon can lose air, but the actual size and coating of the balloon itself does not change,” Shusterman told Fatherly.

“The same is with the penis. They get less full because the veins that are meant to make it bigger are aging.”

MORE READING!  You're too small to bring me down, Mike Ezuronye blasts Kunle Afolayan

In the case of hormonal balance as a result of prostrate cancer, penis can “inflate” with the help of hormonal therapy.

Scientists are currently exploring shock therapy to treat erectile dysfunction. The treatment which has not been approved by FDA helps to unclog veins and open new blood vessels.

The best way to prevent penis shrinkage over time is maintaining a healthy lifestyle which includes exercise, limited consumption of alcohol, no smoking and good diet.

“The reason many men have a larger loss of size over time is usually due to an enlarging belly. The more fat you have in your belly, the less visible your penis,” Brahmbhatt adds.

“Best tip to give men to avoid loss of a ton of visible penis is to stay in shape and avoid the belly fat.”

Men can be assured that a growing body of research shows that size of penis does not matter to women as much as men think. Size which didn’t matter in one’s thirties will not matter when old.

“The first step being to allow yourself a kinder and more understanding approach,” Shusterman recommends. “It has nothing to do with your manhood, your size, or your drive.”

“You are still the same balloon you were born as.”