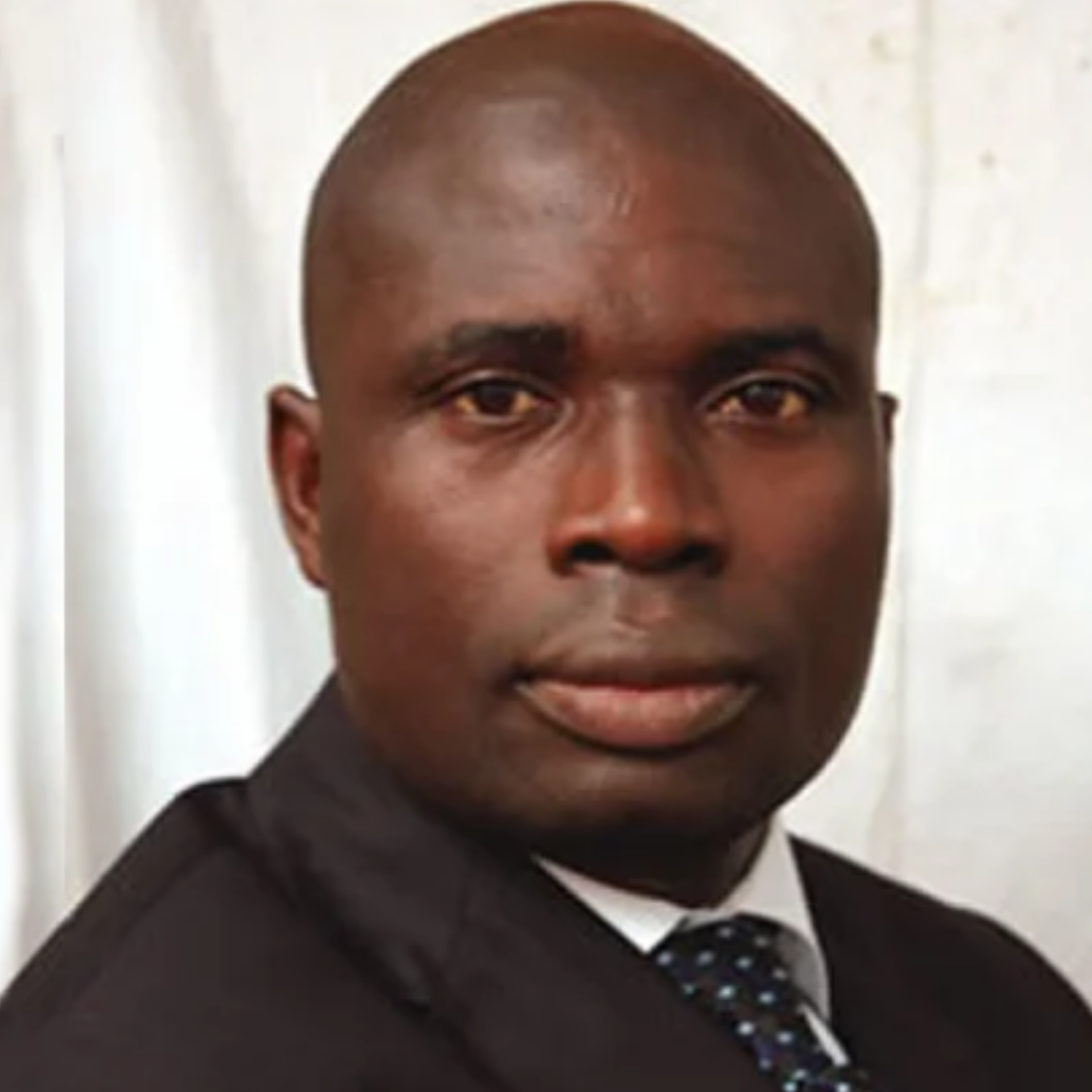 We have ethnic and religious divisions in the country and some religious leaders contribute to it. The Sultan of Sokoto and the President of Christian Association of Nigeria said so at the latest meeting of the national interfaith body which they head. I’ve stated several times that championing an ethnic cause can’t be the business of a religious leader. Why? The founders of the two major religions rallied mankind, not just members of their race or tribe. However some religious leaders have allowed themselves to be derailed by ethnic champions who make them feel they commit a crime by not partaking in ethnic-focused activities.  Such was implied in a recent statement credited to the man known as Sunday Igboho who became popular lately when he stepped into the gaps that our security agencies left in Nigeria’s South-West.

Igboho was quoted in a newspaper as saying he wouldn’t commiserate with the General Overseer of the Redeemed Christian Church of God, Pastor E.A. Adeboye, over the loss of his son. He further stated that this was because Adeboye didn’t utter a word regarding his ethnic-focused activities among the Yoruba people. It means Igboho takes exception to the fact that Adeboye hasn’t joined him to, like some religious leaders do in other places, demonise members of tribes other than theirs because of the activities of a few elements. Igboho also says the issue for which he wants Adeboye to become an ethnic champion isn’t a matter for religion. He says it’s not a church matter, meaning therefore that he won’t hesitate to pick a quarrel with this religious leader.

I shall segment my comment on this matter into two. One, where Igboho is concerned, I need to say to him as the Yoruba do, “je ka l’ara wa l’oye.” That is, let’s call each other’s attention to a few things we might have missed out and which made Igboho to make the kind of comment he did. Two, once again, I address some general issues with regard to differences between ethnic champions and religious leaders whose job, as they themselves always claim, is to call all human beings to their God.  The two fields are parallel lines. Anyone can refer to titled religious leaders in the US who engage  in activism. But if they studied the lives of those people well, they would notice that not once did they insult or harbour hatred for people or other races unlike what we now witness in Nigeria where religious leaders incite hatred against tribes other than theirs. In fact, the leadership of African-Americans in the US in the 1960s handled their activism in such a manner that even white people joined them in their demand for more civil rights.

I shall start with the second of the two segments that I have outlined. Here, I focus specifically on the role of religious leaders in any community or nation. In Nigeria, some religious leaders have proved to be unifying forces among our peoples. They have helped to ensure peace, they have brokered peace. It’s been said that we often get to the cliff’s edge in Nigeria but somehow we pull back. This wouldn’t have happened without leaders that Nigerians in their different communities trust irrespective of the religion of such leaders and the followers. The same applies at the national level. Such leaders hold meetings across religious and ethnic divides behind closed doors to resolve crises, getting all people to follow them in the path of peace. Many respected religious leaders belong to this category.

The conduct of such leaders lends credence to my view that there’s a way a religious leader conducts himself such that  in spite of his religion, all people trust, respect, listen, and even run to him for solution and protection when there’s a crisis. Just as we have men with religious titles who talk with hatred about tribes other than theirs as though such aren’t human beings like them, so we have others who show the rest of us who a true religious leader is. There was the recent example of a religious leader who kept people of religion other than his safe when there was eruption of violence. I would have loved a situation whereby both the Sultan of Sokoto and the President of CAN jointly honour this religious leader. In fact, I call on them to jointly institute a national award to be given to any Nigerian or a religious leader, who demonstrates tolerance for fellow humans across the religious divides. I think this will regularly remind those who have become tribal defenders what their calling demands as religious leaders.

For me, a religious leader shouldn’t be the mouthpiece of those who belong to his religion alone. A religious leader is a father to all people irrespective of religion. I heard it said that anytime the Sultan of Sokoto, His Eminence, Saad Abubakar, wants to travel, he feels comfortable that Bishop Martins Kukah of the Catholic Church in Sokoto is around. Why? Kukah is respected across faiths.  He relates fine with members of the other religions as he relates with his own followers. In that sense, when he speaks as a leader, everyone respects him. Any religious leader who is so filled with hatred that he isn’t interested in meeting with, and having a good relationship with people of other religions isn’t delivering on the teachings of the founder of his religion. Practising one’s religion is one thing, living amicably with fellow humans no matter their religion is another. No one can practise religion in peace if there’s constant feud with people of other religions. In any case, those who say they don’t worship idols and those who do reside in the same community, and they must jointly address mutual challenges irrespective of differences in beliefs.

The benefits to a nation when religious leaders conduct themselves as leaders for all people are many. They’re able to step into places and build bridges where ethnic champions cannot, even though ethnic champions are the ones who grab all the media spotlight. Grabbing media spotlight isn’t how a nation is built. But trust and respect that dignified religious leaders earn across tribes and religions can play a vital role in nation building, in conflict resolution. Such trust and respect aren’t earned in a day. It’s the outcome of decades of conducting oneself in a dignified and discrete manner.

The fact is that when militants and ethnic champions engage in violent agitations and demands are granted, some people have worked silently behind the scene, and they don’t even ask to be credited. Many religious leaders belong to this category. In any nation where such leaders are in short supplies, Rwanda and Burundi happen. In fact, some religious leaders helped to perpetrate the mass killings of people who belonged to other ethnic groups in Rwanda and Burundi.  In Nigeria, some religious leaders applaud when their people engage in reprisals for criminal acts perpetrated by a few criminal elements. This is how it starts.

There are religious leaders in Nigeria who have however chosen to be leaders to all people. Such are trusted and respected across tribes and the two major religions. People listen when these religious leaders go behind closed doors to resolve crisis and douse tension, one reason we got to the brink several times in this nation but we pulled back. Perhaps, what happened in the Niger Delta is an example.

Militants once went into the creeks and took up arms. But some of their leaders silently deployed friendship and trust that they had spent years to build to speak to those in the corridors of power on behalf of Niger Delta. Even the then Vice President Goodluck Jonathan spoke quietly on behalf of his people. (Yet, at one point, he had been queried as to what he did for his ethnic group, as some query Vice President Yemi Osinbajo now, asking what he has done for members of his religion). In the end, President Umar Yar’Adua agreed to grant amnesty as well as rehabilitate militants. Ethnic champions and militants didn’t pull off the negotiation at that highest level. Leaders who had built trust and who enjoyed the confidence of many across tribes and religions did.  Some of them might even have been religious leaders.

To be continued next week.

11 ways to relieve stress on a weekend