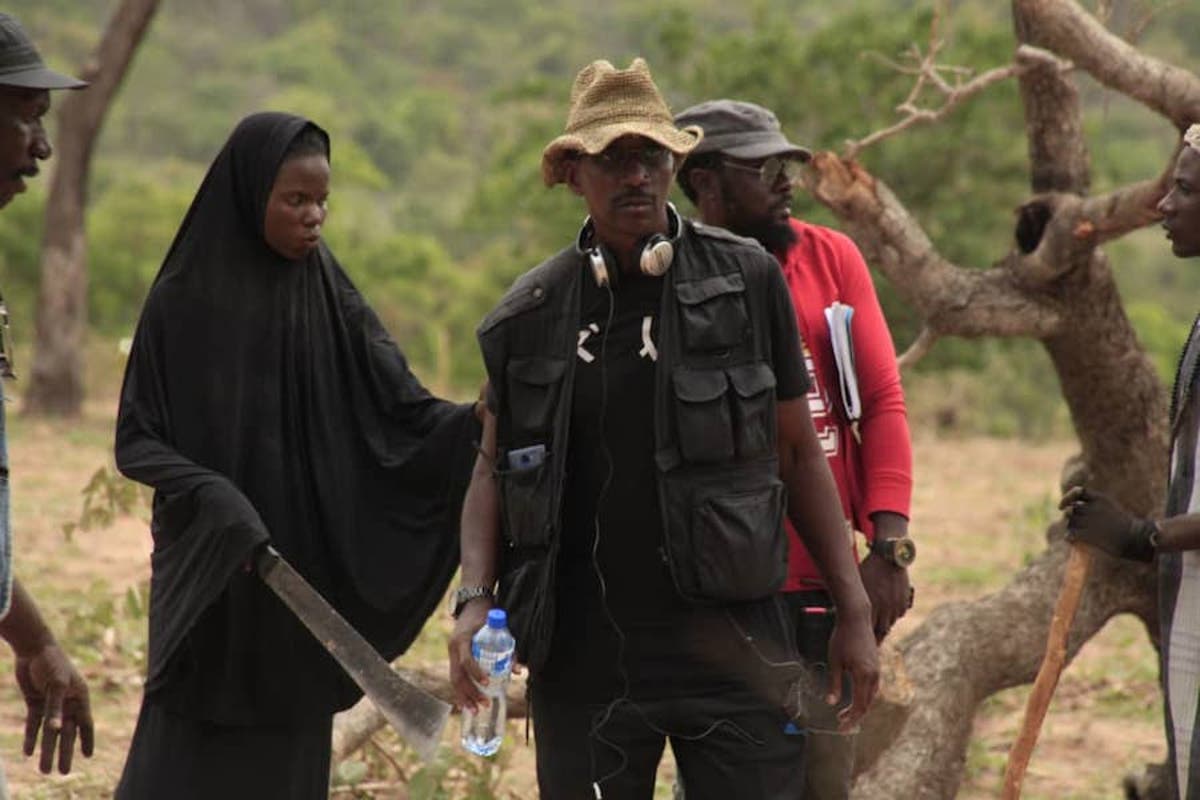 Its Executive Producer and U.S.-based Nigerian surgeon, Dr. Oluseun Sowemimo, said in a statement that the event will hold at Terra Kulture on Jan. 10.

The Minister of Information, Culture and Tourism, Alhaji Lai Mohammed, is expected to be the special guest of honor, with ace comedian, Basketmouth, as Master of Ceremony.

Written, produced, and directed by Desmond Ovbiagele, The Milkmaid spotlights insurgency and extremism, especially as they affect women and children in Sub-Saharan Africa.

Technically crafted to the highest international cinematic standards, the film showcases the natural beauty of Nigeria’s topography such as the Mambilla Plateau in Taraba state.

It also highlights the richness of the subregion’s colorful Hausa and Fulani cultures.

On Dec. 1, 2020, the movie the 12-member Nigeria Official Selection Committee (NOSC) picked the movie as Nigeria’s representative to the 93rd Oscars in the category of Best International Feature Film.

This followed a statutory vetting and subsequent voting of entries received from Nigerian filmmakers at home and abroad.

Sowemimo said of the film: “It follows Aisha, a Fulani milkmaid, searching for the whereabouts of her younger sister, Zainab after a forced separation.

“Dire personal circumstances force her to approach the extremists who were responsible for their predicament in the first instance, but she is determined to find her despite the compromises she must make to do so.

“However, her quest to recapture her serene past proves to be unexpectedly complicated in a world whose seething conflict provides several paths to becoming a victim with typically irreversible consequences.”

The Milkmaid received eight nominations at the 16th edition of the Africa Movie Academy Awards (AMAA) in December 2020.

On Dec. 17, the minister of information pledged the Federal Government’s support for the movie, while also urging other stakeholders to lend theirs.

In a statement, Mohammed said The Milkmaid “is a testament to the progress which the local film industry has made in the areas of professionalism and international competitiveness”.

He said that the film also highlighted Nigeria’s potential as a viable destination for cutting edge film productions.

Brazil to purchase 100m doses of Sinovac vaccine in 2021 – official