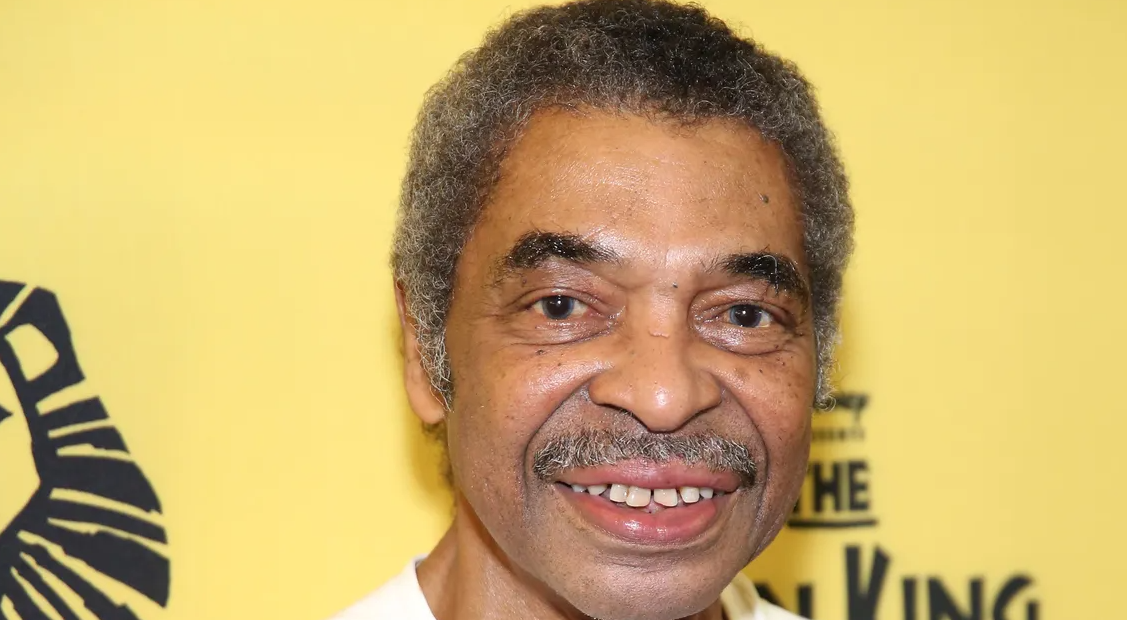 Wright, the actor who voiced Sebastian the crab in Disney’s “The Little Mermaid” and sang the film’s Oscar-winning song “Under the Sea” died aged 74.

His death was confirmed by the town of Montgomery, New York, where Wright had founded a cultural centre with his family, CNN reports.

His daughter also confirmed his death to The Hollywood Reporter, describing her father as “the brightest light.”

“On top of his passion for the arts and his love for his family, Sam was most known for walking into a room and simply providing PURE JOY to those he interacted with,” the town wrote on its Facebook page.

Wright’s vocals adorn one of Disney’s best-loved musical numbers, “Under the Sea,” which won the Academy Award for Best Original Song and also earned a Grammy.

The actor went on to star in the TV series adaptation of “The Little Mermaid,” and had another voice role in the 2000 adventure movie “Dinosaur.”

He played jazz musician Dizzy Gillespie in Clint Eastwood’s “Bird,” a biographical film about saxophonist Charlie Parker, and also starred as Musafa in “The Lion King” musical on Broadway.

But Wright’s greatest impact was felt in his hometown, where he and members of his family set up the region’s first performing arts school, the Hudson Valley Conservatory.

“The greater Town of Montgomery Community mourns together today. As we say goodbye to a pillar in our community and ask everyone to share a memory and help us celebrate the life of this great man,” a post on the town’s Facebook page said.

The center thanked followers in its own Facebook post, writing: “We are overwhelmed with the love being sent our way.”