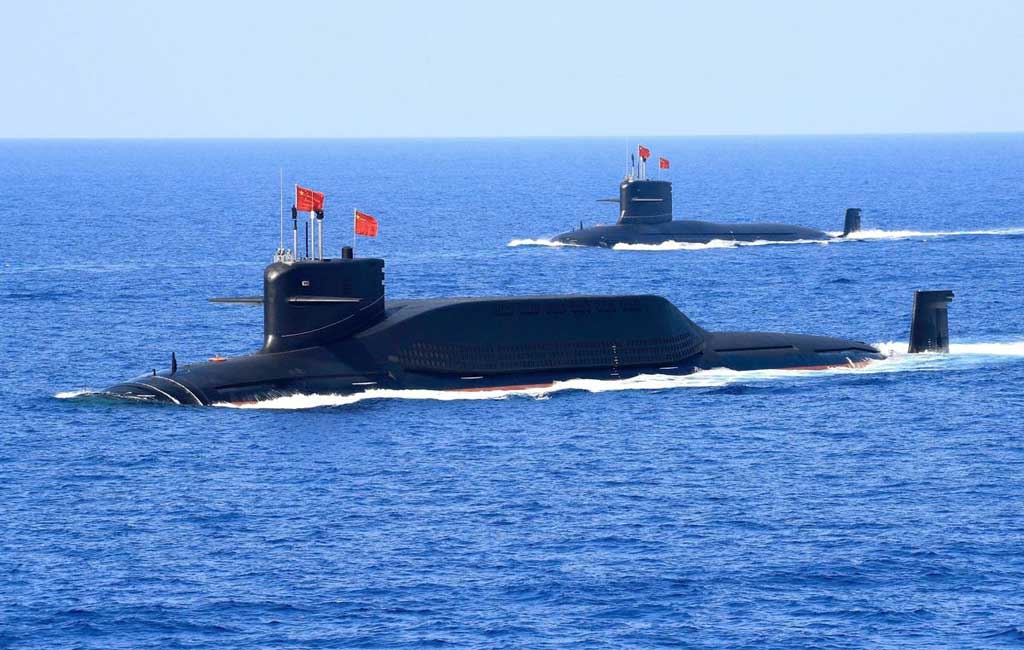 “The navy, as a party to the negotiations, will ask China if Thailand can delay the purchase until 2021,” Chan-ocha said.

The prime minister said the submarine purchase deal, worth around 22.5 billion baht (723 million dollars), could not be canceled altogether as it was already part of the military’s plans.

The deal has sparked controversy in Thailand, following allegations by opposition lawmaker Yuttapong Charasathien, that a high-ranking government official pressured a parliamentary committee into approving the purchase.

However, opposition to the deal has also been reflected in the anti-government student-led protests now almost a daily affair.

Protesters are calling for new elections and a re-writing of the constitution written by Chan-ocha’s junta after he led a military coup in 2014.

According to activists, the government’s attempts to buy submarines as the country suffers economic fallout from the coronavirus pandemic demonstrates a preference for military spending over the public interest.

The Thailand Government has already finalized plans for the buying of its first modern submarine from China which was founded in the 2017 budget, and to be delivered by 2023.

“We have very large ocean areas on both sides of the country. We have to be careful about this,” he said.

France has over 8,000 people on terror watchlist – Minister

VIDEO: See the moment 4ft snake was pulled out from woman’s throat