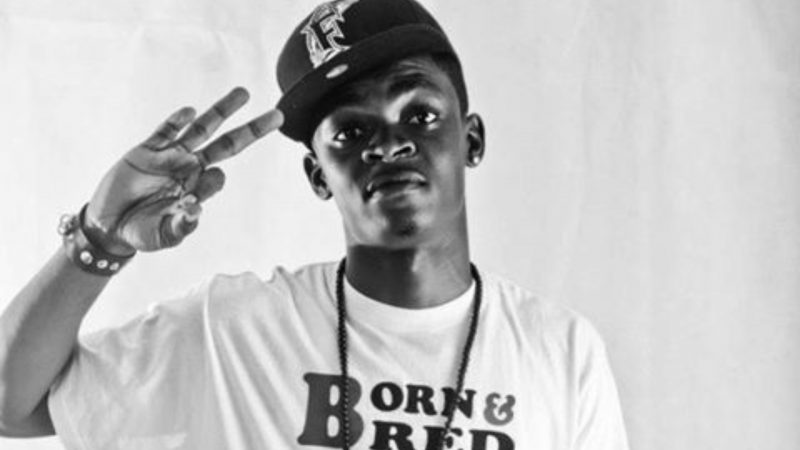 Williams Ovih Omodunefe, better known by his stage name as Tha Wilz, has dedicated his new single ‘Soji’ which was released on the 16th of June, 2021, to all victims of the #EndSARS protest.

The Delta-born singer explained that he got the inspiration for the song during the #EndSARS protests.

Speaking further on what inspired the song, the Afro-beat singer and producer explained that the track “encompasses the struggle of the ordinary Nigerian and the daily challenges they face.”

He explained that the current security challenges in the country – poverty, poor governance, mental slavery, negative effects of colonialism, is a call for all black people to stand up and take their destiny into their hands.

The track which is three minutes and 24 seconds long mid-tempo new-age Afrobeat with eerie guitar sounds and laid-back vocals is dedicated to all the victims of the #Endsars protest.

Tha Wilz, a 400 Level Philosophy student of the University of Abuja who has been in the world of music and entertainment since he was a child, stated that rather than write a book, he would share his thoughts and vision through music.

“I’m black and proud of my heritage but rather than write a book only the educated would read, I’d rather share my thoughts and visions through the music that I love so much and in a language, everyone would understand.

‘They say black people don’t read so they put the secrets in the books; well, my mission is to send us back to the books and I intend to do it through my music,” he said.