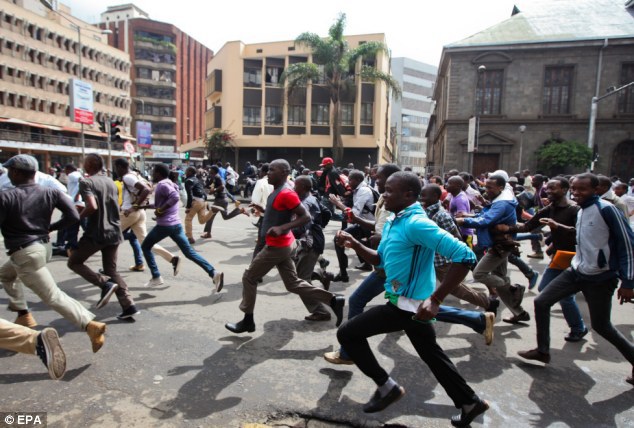 Tension in Osun community as some Hausa and Yoruba youths reportedly clashed in the early hours of today around Sabo area of Osogbo, the capital of Osun state.

The incident which threatened the peace of the community it was learnt happened around 8:30 am on Saturday.

The cause of the incident and numbers of possible casualties are not yet ascertained as at the time of writing this report.

When contacted, the Police Public Relations Officer in the state, SP Yemisi Opalola confirmed the incident.

The PPRO told newsmen that it is true but we are in control of the matter.

SP Opalola further revealed that armed policemen have been deployed to the scene and normalcy will be restored soon.