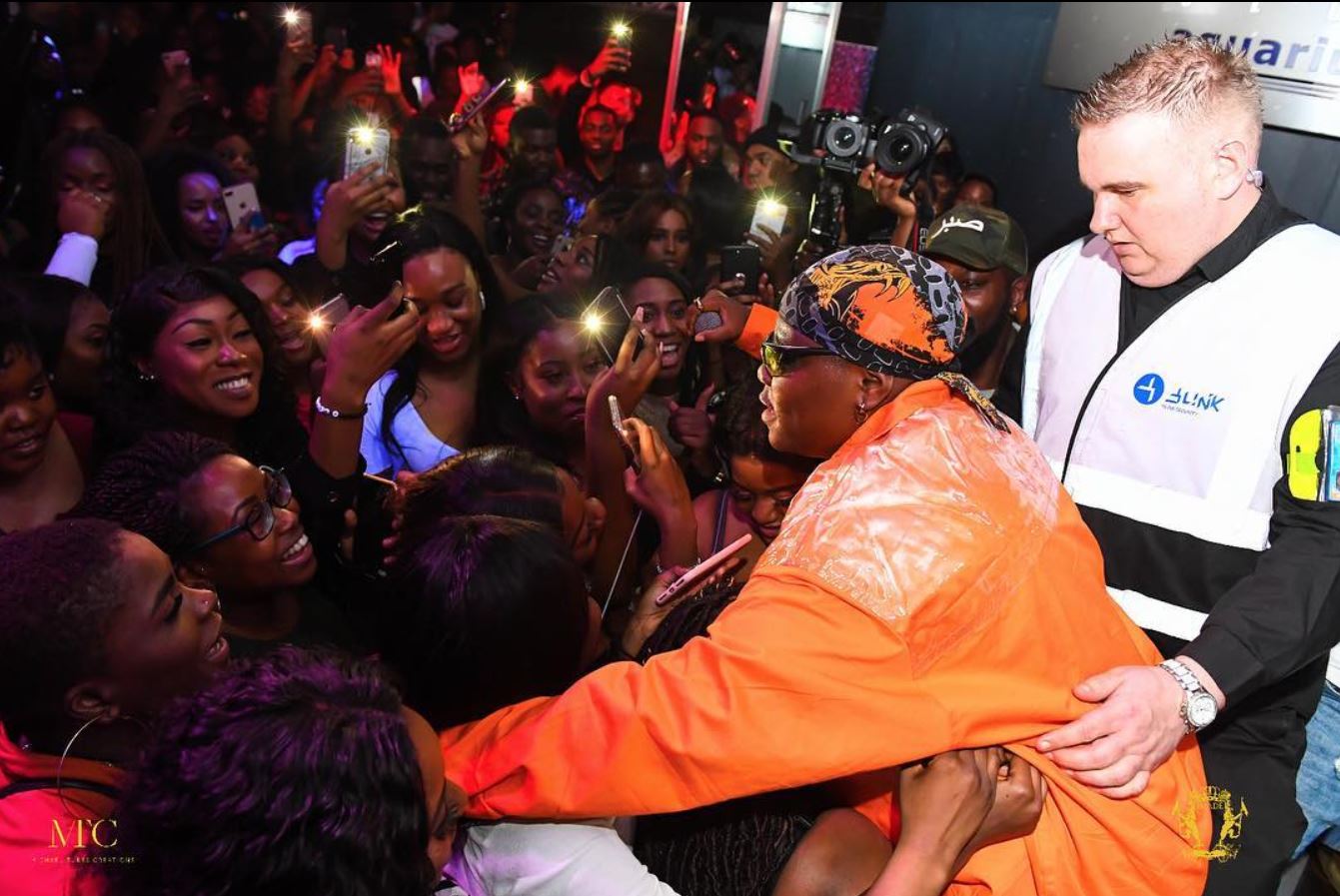 Music star, Teni Apata, aka Teni the Entertainer, had an amazing performance at her solo concert which held in London.

The concert, organized by SMADE events, was a huge success and producer Don Jazzy was at the event to show his support.

Her fans could not have enough of her as they excitedly chorused her hit singles.

Teni Entertainer is one of Nigeria’s fastest rising musicians breaking new grounds in the music industry.

The graduate of the University of Georgia, United States of America; Teni won Rookie of the Year at 2018 The Headies Awards, as well as Most Promising Act to Watch at the 2018 Nigeria Entertainment Awards.

She won Best New Artist 2018 Soundcity MVP Awards Festival, just as NotJustOk ranked her eighth on their list of the 10 Hottest Artistes in Nigeria.

She was listed among the ‘Six Nigerian breakout stars, viral sensations of 2018’ by the online newspaper, Premium Times. ‘Askamaya’ was ranked 15th on MTV Base’s year-end list of the Top 20 Hottest Naija Tracks of 2018.

Related Topics:FeaturedTeni Apata
Up Next

What R. Kelly ate in jail