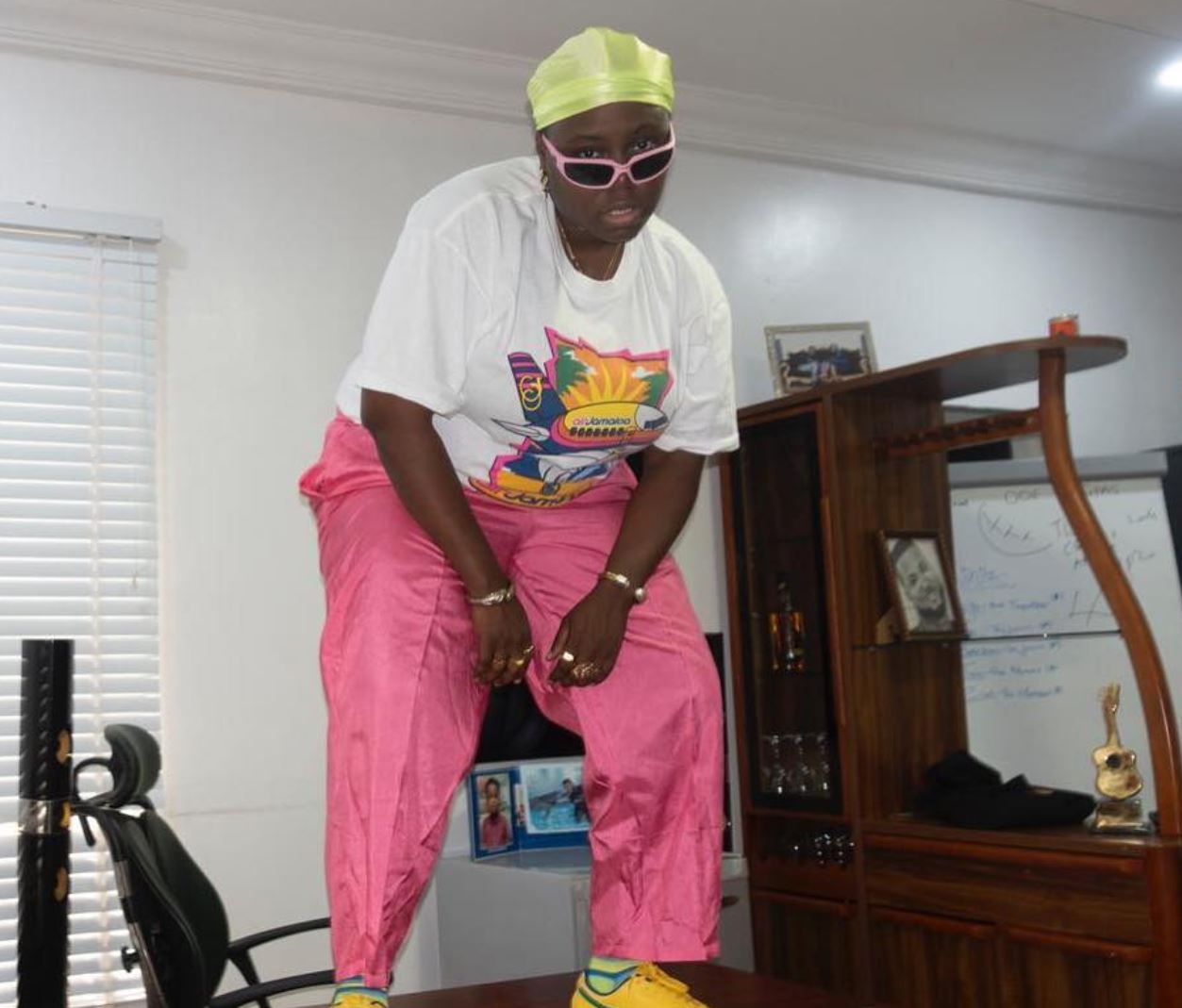 Fast-rising song star, Teni Apata, also known as Teni Makanaki, has announced her upcoming global tour, which will see her perform at 20 cities around the world.

The “Case” crooner who won “New artist” of the year at Soundcity MVP made the announcement on Thursday.

Teni will be performing in 20 cities in nine countries across three continents.

The tour will kick off February 15 in the UK in cities like Birmingham, Manchester and London. She will then proceed to the rest of Europe in March to entertain fans in Cyprus, Romania, Turkey, Poland, Bulgaria and Belgium.

Teni will return to Nigeria in April 18 for her Lagos show before ending the tour in Canada, starting with Windsor on April 26 and then Ottawa, Toronto, Montreal, Calgary, Winnipeg and more.

The singer fondly referred to as ‘Makanaki” is a younger sister to Afro Beats songstress, Niniola Apata. She is a graduate of business administration from the American Intercontinental University, Atlanta.

Teni launched her professional music career in 2017 after Fargin, a product of one of her numerous social media freestyles, went viral.

Teni is also a contender for the Headies next rated category. While 2018 was a rewarding year for the “Askamaya” singer, music analysists expect her to be a force to reckon with in 2019.