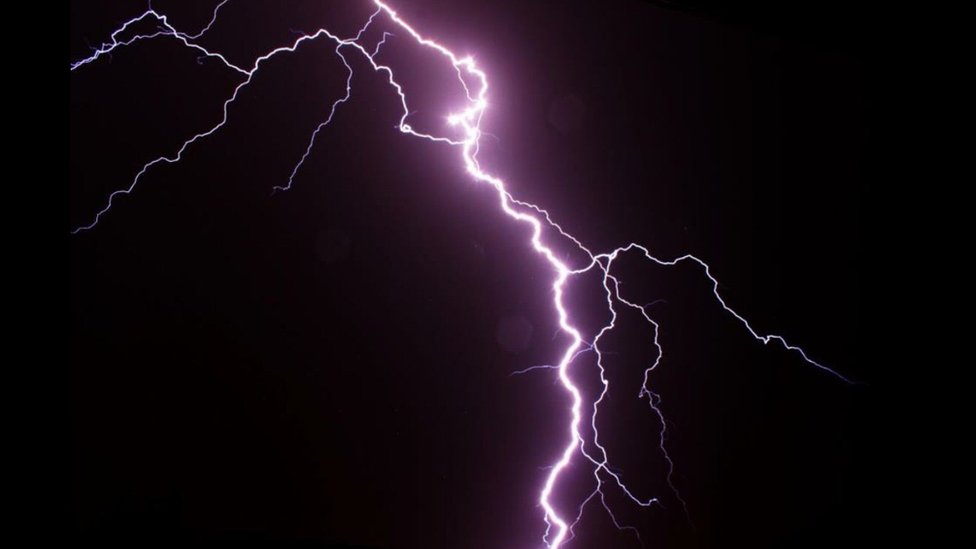 The boys, aged 11 to 16, had been sheltering from a storm in a makeshift structure in Arua city, northwest of the capital Kampala on Thursday, police spokeswoman Josephine Angucia told dpa.

“these are young boys who had been playing football when the rain began to fall and lightning struck them,” Angucia said.

The children were sheltering from the rain in a grass-thatched house when the lightning struck Thursday evening.

Police  said, “ they had been playing soccer in a nearby field.” Four other children were injured.

“Relatives have been picking up the bodies from the mortuary since yesterday and the burials are taking place from today,” she added.

Angucia said, “Deadly lightning is commonly reported in the East African country during the wet seasons, urging children to avoid playing in the rain.”

The football pitches are usually within or near schools.

It’s advisable for schools to fix lightning arrestors so that we offer protection to our children,” she said.

Coupled with floods, thunderstorms, and lightning over several parts of the country that could lead to a loss of lives and property.

Beautiful Hausa lady takes to Twitter in search of husband