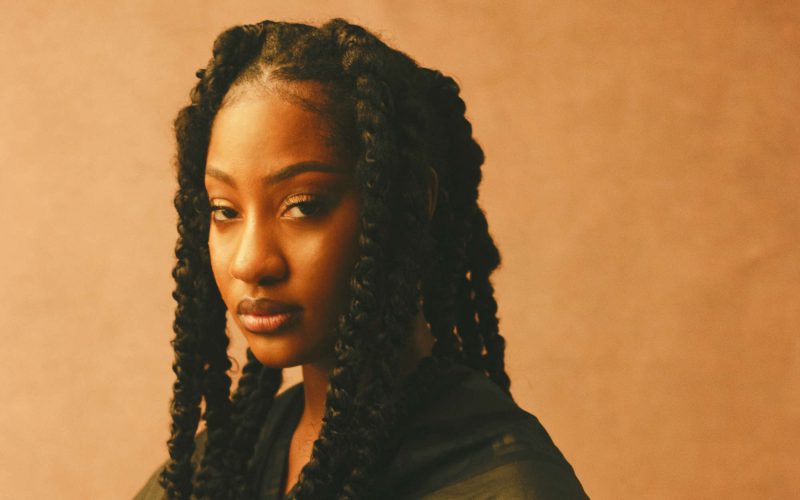 Nigerian singer Temilade Openiyi, better known as Tems, seems to be having a very good year as she peaks at number one on the Billboard Next Big Sound chart.

Tems sits comfortably at number one over Korean girl group, Fromis 9 and Cherry Bullet; American Disney star, Joshua Bassett; Nigerian rapper, Blaqbonez, among other acts on a list of 15.

Tems’ position is a projection for the third week of May starting from the 22nd.

The ‘Damages’ crooner tops at the number one spot after being on the charts for four weeks.

Just a few days ago, Tems emerged on four billboards cover in four cities in the United States of America and a fifth billboard in Lagos, Nigeria.

Tems is born to a Nigerian mother and a British father. Her parents separated when she was five.

In August 2019, Tems released the single ‘Try Me’ which became a major hit and currently has over 5.6 million views on YouTube.

In December 2020, Tems and fellow Nigerian artist Omah Lay were arrested in Uganda while there for a live performance for violating COVID-19 safety laws. They were later released and the charges were dropped.