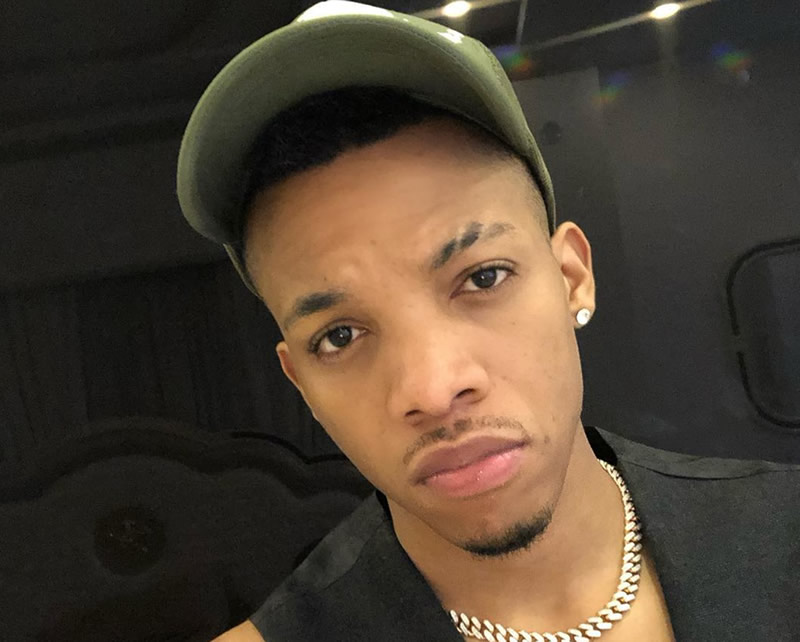 Singer, Augustine Miles Kelechi, popularly known by his stage name Tekno, has joined the list of Nigerian celebrities who until recently were either chain smokers or had a soft spot for cannabis.

Posting a video via his Instagram page on Tuesday, November 12, 2019, the singer announces his ‘break up’ from smoking.

Even though he still smokes, according to the music star, he doesn’t do so to feel ‘alright’ as in time past.

“Oh God I use this medium to say thank you pray and i say I’m grateful for giving me the grace to quit smoking weed. I smoke when I want to but I don’t have to smoke weed to be alright.”

Recall that a few months ago, popular beat maker, Don Jazzy, revealed that he had stopped smoking. On the other hand, music star, Davido prays to stop smoking soon even though he hasn’t set a date.

Watch his video below:

Tekno thanks God for helping him stop his dependence on weed pic.twitter.com/We5GqJhFA1

I can’t wait for my degree because Black men are scared of smart, educated women, says Huddah Monroe