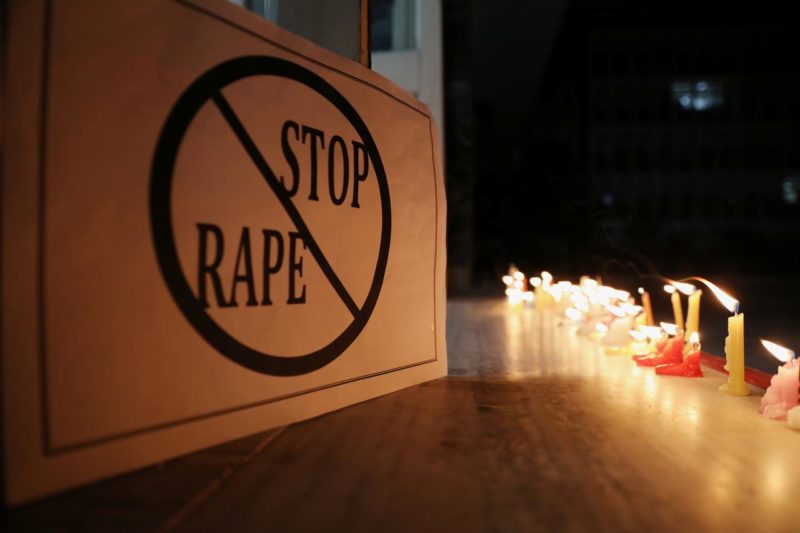 An aspiring model from Harare has allegedly been raped after she was invited for auditions by a man she had befriended on Facebook.

The Zimbabwe Republic Police (ZRP) said the suspect who is aged 25, has since been arrested and will appear in court soon.

It is alleged that the 19-year-old girl met the suspect on Facebook.

The suspect duped the teenage girl into believing he wanted models who would appear on his branded designer hats.

The teenager was invited to the suspect’s office in Waterfalls, Harare on 17 September 2020.

Upon arrival, she was informed that the only way she could get the modelling job was if she slept with the so-called designer.

The teenage girl who had refused the proposition said the suspect still proceeded to rape her.

The suspect was arrested after she reported the matter to the police.

Members of the public are warned against trusting people they meet online.

This warning follows the rape of a 19-year-old woman in Waterfalls on 17/9/20 after she was purportedly invited for modelling auditions by a man she befriended on Facebook.

The man has since been arrested and will appear in court soon.

This is not the first time women and teenagers in Zimbabwe have been raped by someone they met online.

A Harare woman was raped in December last year by a man she had been flirting with on social media.

The woman was raped the first time they met in person in Harare.

Another teenage girl from Masvingo was raped under similar circumstances at a lodge in Harare.