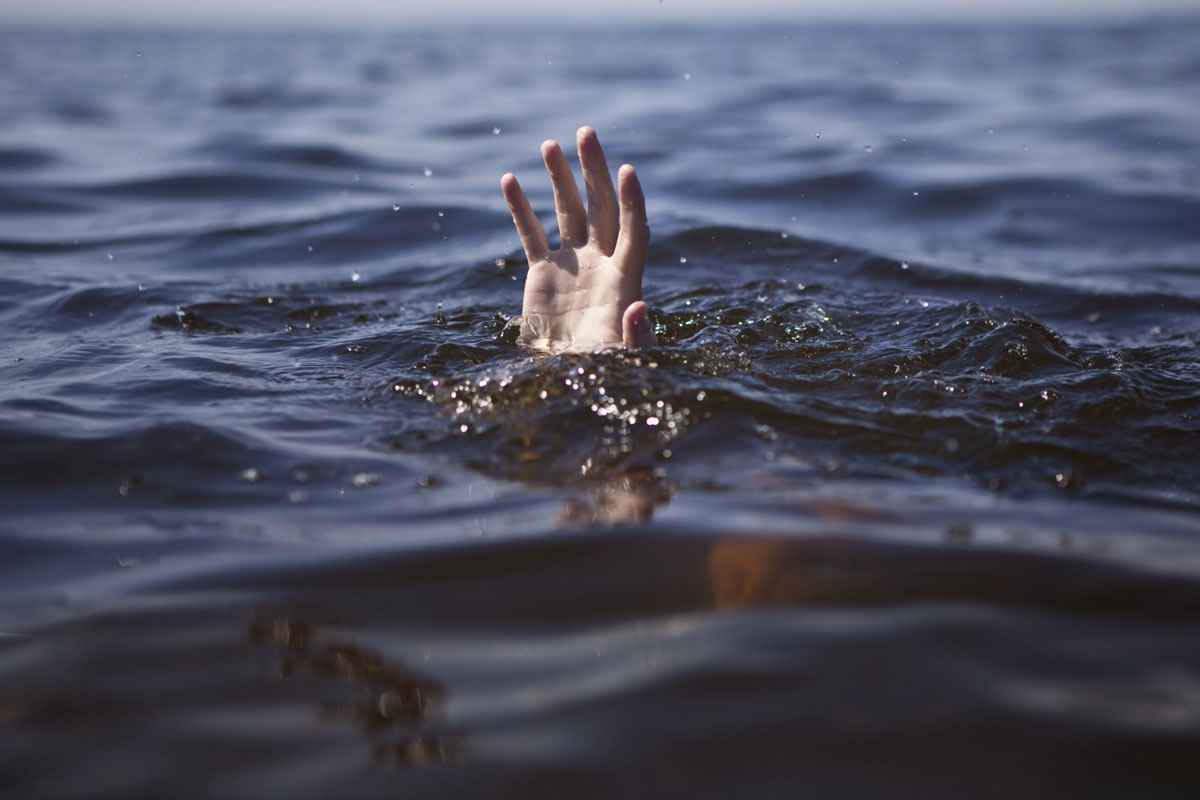 A yet-to-be-identified teenage apprentice trader has reportedly drowned at the Ochanja market, a round-about axis in Onitsha, Anambra State.

It was learnt that the teenager mistakenly placed a wrong foot on the plank used to cross the gutter from his master’s shop and the road.

This happened last Tuesday, during the heavy rain floods that engulfed the entire business area.

It was also learnt that the incident happened at about 4.30 p.m. on the fateful day.

According to the report, the plank used to cross the gutter cut into two as he wanted to step to the road.

The teenage apprentice trader fell into the deep gutter as the plank broke, got drowned and was washed away by the speed moving flood into the Nwangene River.

Efforts to wedge and stop the body from being washed into the Nwangene by sympathisers who got wind of the incident were futile.

It was also learnt that a search party was organised by traders to find the decomposing body but all efforts proved abortive.

It was gathered that the development caused heavy traffic gridlock for over two hours.

Speaking on the tragic incident, a trader who prefers anonymity recounted that such incident happened at the same place sometimes.

“Some years ago, a similar thing occurred in the same place and it has reoccurred.

“We tried to know if we could get the dead body but to no avail. I had mercy on the boy whom I did not know what he was pursuing him and made him to try to defy the heavy rainfall that brought the flood that submerged the road and shops and finally led to his death.

“He would have allowed the rain to subside before stepping out of the shop and who knows if he sustained injury when he fell in the flood to carry him away without any resistance.”

Related Topics:FloodOnitshaTeenage apprentice
Up Next