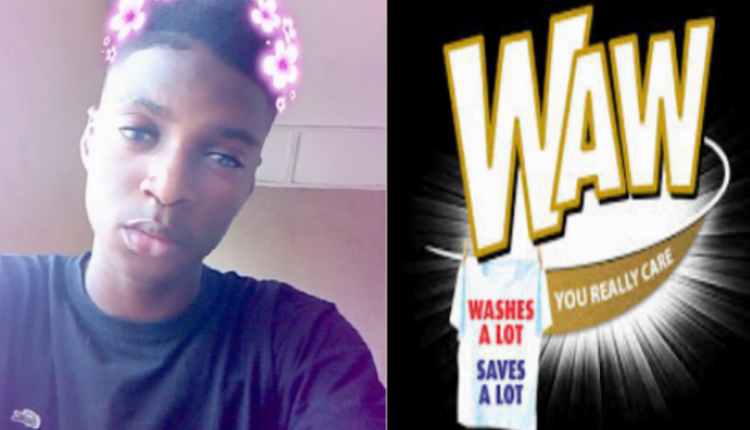 The parents of a young boy, Richard Gbadebo, a 300L student at the University of Ibadan who allegedly died at a factory of WAW (a detergent making company) in Oluyole, Ibadan has said his death isn’t accidental but was murdered.

His mom couldn’t speak much, but his father took out time to explain how his death can never be accidental and why a company as WAW can be so negligent to make a casual worker operate an industrial machine as powerful as that when he is not a professional.

According to the parents, it was a setup.

See video below on bbc yoruba