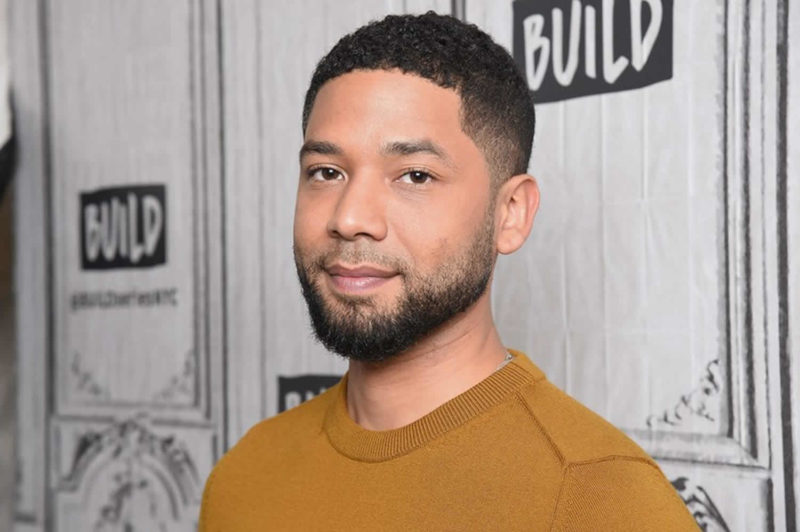 Hollywood actress, Taraji P. Henson has expressed her desire to have actor, Jussie Smollet back on the hit series Empire.

Smollet was removed from the series after he alleged that he was attacked by some Trump supporters.

His story was, however, found to be contradicting results of investigations carried out by authorities.

“I was hoping we do. I would love to see him. I mean we started with him, we should finish with him. That’s my sentiment.”

“I’ve been asking for Jussie from the beginning. He’s always gonna be family, we absolutely love him. In life we make mistakes and things happen but the best thing is that the cast is absolutely supportive of him and we’d love to see him again. But it is a network decision.”

“We’re not going to bring Jussie back to the show. There were a number of factors that went into the decision to not bring him back. There were many points of view about if he should come back or if he shouldn’t. As hard as a decision as that was, for us — and when I say us I mean the network, the studio and the producers — it felt like it was in the best interests of the show and the cast.”

“Our hope is that all of the controversy surrounding Jussie doesn’t overshadow the show, which we think is bigger than him,” he added.