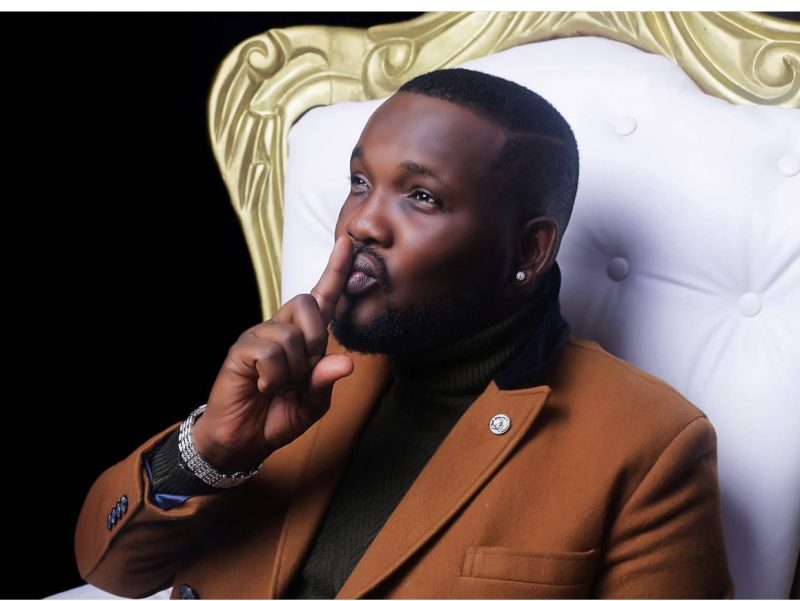 This statement comes shortly after TAMPAN announced that it had indefinitely suspended him for making a film, ‘Oko Iyabo’.

In an interview with Saturday Beats, Fabiyi explained that he is not a member of their association, therefore any letter coming from them should be disregarded, stating that “they have no jurisdiction over him”.

“I am not an official member of TAMPAN. We were originally members of the Association of Nigerian Theatre Arts Practitioners.

“Perhaps, it is time to renew my membership there as that is the parent and ancestral association for all of us. Whatever is in that letter (by TAMPAN) is not valid for me.

“TAMPAN is a voluntary association like every other association we have in the Yoruba movie industry. I have only been asked to register in TAMPAN once.

“I paid (the dues) but in almost two years, no form or official registration was done. Disregard that letter. They have no jurisdiction over me.

“I will continue filming and nothing stops. I am still going to be fully active in the industry. Thank you.”

The statement read in part, “Having listened to the detailed defense of Mr Yomi Fabiyi, who is the producer/director of the controversial film, ‘Oko Iyabo’, and his co-director, Mr Dele Matti, the Ethics, Conflict and Resolution Committee hereby found them guilty of professional misconduct and unethical practices.

“Although Mr Fabiyi insisted that it is his fundamental human right to use his creative talent to produce films that will tell his own account of the trending issue but his co-Director admitted his fault and regretted his involvement in the film.

“(Except) the work of art is a ‘cinema verite’, no one is allowed to use real name(s) of other person(s) in a feature film. Therefore, it is professional misconduct to use real name(s), stories and factual events of person(s) without their consent not to talk of a plot that is denigrating to that person.

“That the story, plot, theme, title, dialogue, names and general content of the film ‘Oko Iyabo’ is a factual presentation that may give rise to prejudice since the matter is already in court.

“His misconducts and unethical practices have impacted negatively on the image and reputation of our association. His co-director, Mr Dele Matti, having shown remorse and admitted his guilt is hereby suspended for three months.”

All members of TAMPAN who appeared in the movie had also been ‘summoned to appear before the Ethics, Conflict and Resolution Committee of the association on July 24, 2021’.