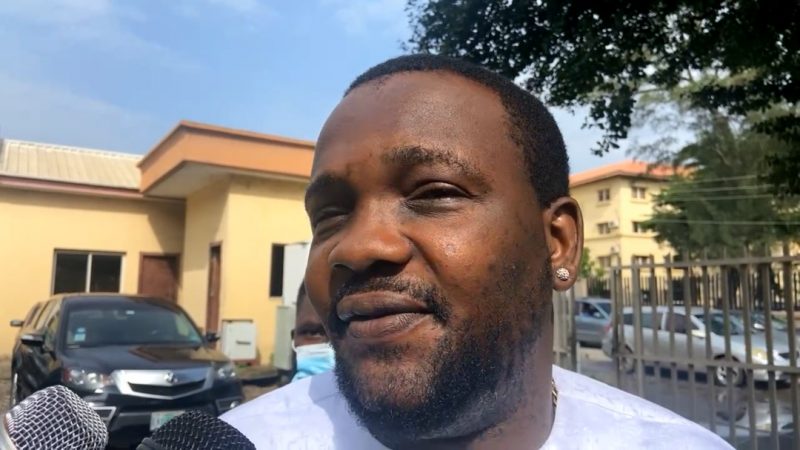 ‘Oko Iyabo’ which was released on YouTube on July 4, 2021, Fabiyi features characters with names of individuals involved in the case including actors Iyabo Ojo, Olarenwaju Omiyinka aka Baba Ijesha.

Vanguard reports that the letter of summoning which was signed by Yemi Amodu, TAMPAN’s Director of Research and Documentation said the invitation became necessary because of the controversy the movie has generated.

It reads: “The TAMPAN Committee on Ethics, Conflict and Resolution wish to inform the general public that the association has summoned Mr. Yomi Fabiyi who is the Producer/Director of the controversial film titled “OKO IYABO” to appear before it on Thursday 11th July 2021.

“This invitation becomes very necessary because of the controversy that the subject matter of his film has generated which is against our ethic and virtue.

Despite that, we realize that the film has sparked another round of dissension between TAMPAN and the public; this is unacceptable to us and unsuitable to what we represent.

“We hereby implore the general public and the parties concerned to please exercise patience as our eminent association is on top of this issue and will certainly ensure fairness and justice.”

If your partner is silent about you on social media, he’s a cheat – Pretty Mike