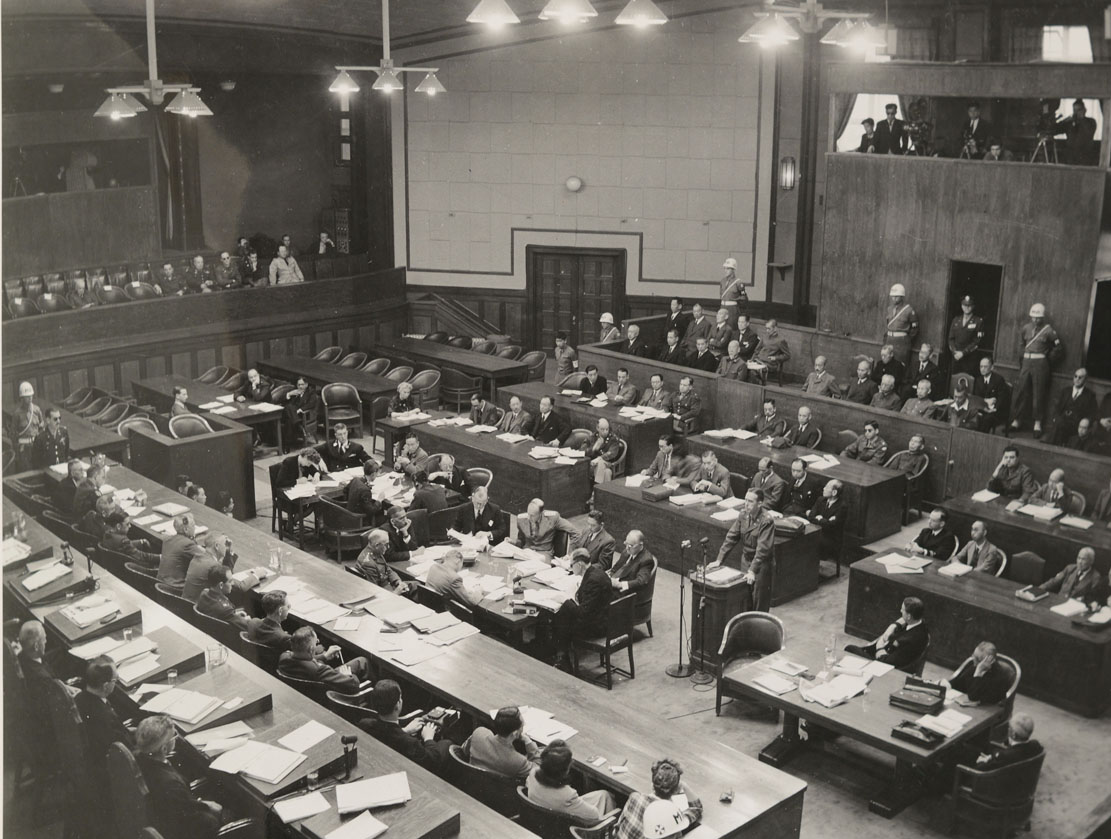 This is according to local media reports on Monday.

Taiwan`s Apple Daily reported that the list had been released Saturday by the Transitional Justice Commission which oversees efforts to redress human rights violations by the autocratic Kuomintang (KMT) regime under the late Chiang Kai-shek and his son Ching-Kuo from August 1945 to May 1991.

The Kuomintang fled to the island after losing the Chinese civil war.

The list of judges who issued the most death sentences was culled from a database of over 10,000 military court verdicts created by the commission in 2020 last year from previously secret files.

Most victims were civilians arrested for sedition by the martial law regime and sentenced in tribunals convened under the then Taiwan Garrison Command.

“Disclosing the names of these death judges is the least that can be done to impose some moral responsibility on perpetrators and restore historical justice for victims and their families,’’ lawyer Huang Di-Ying told DPA.

The announcement was part of commemorations of the 74th anniversary of the “Feb. 28 Incident’’ of 1947, a spontaneous rebellion against the KMT regime which was suppressed at the cost of 20,000 lives.