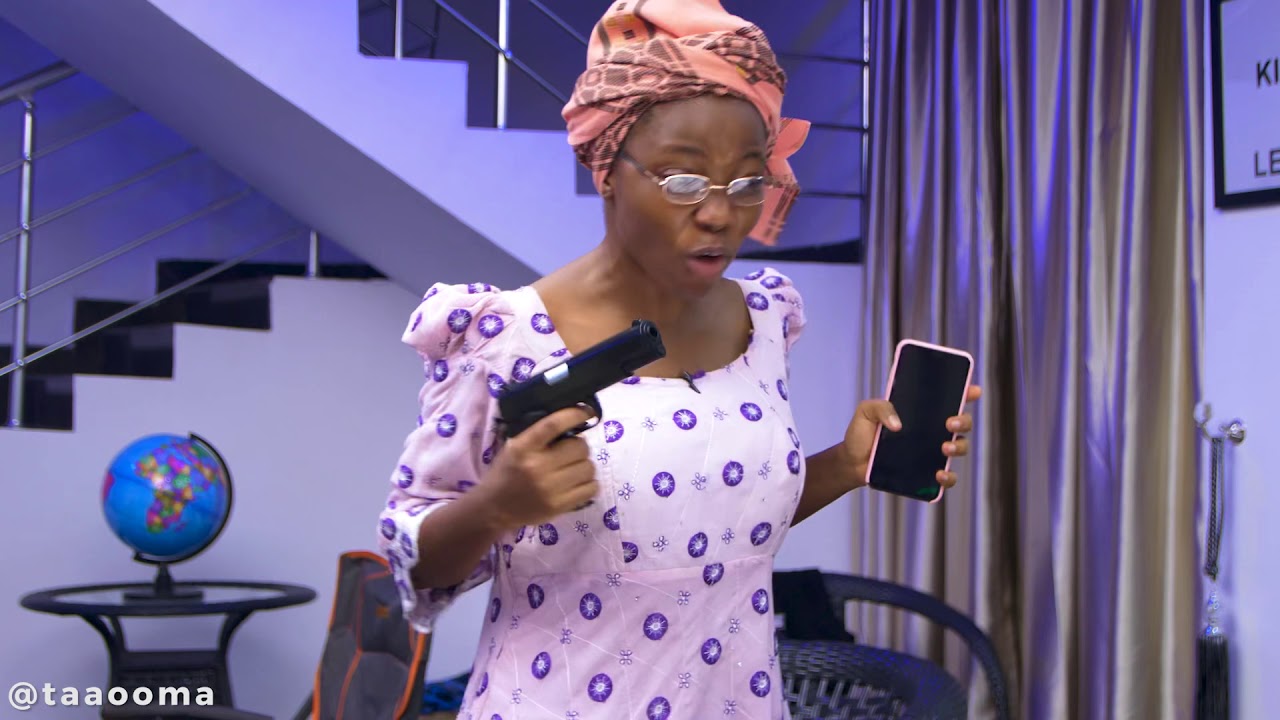 The self-acclaimed filmmaker took to popular microblogging site, Twitter, some days ago to call out Taaooma over the alleged N1.5 million contract, claiming that the comedian left the client dissatisfied.

While the unverified claims by @Olaondeckbecame a trend on the bird app as well as other social media platforms and blogs, the skit maker labelled the allegations as baseless.

Reacting in an official statement through her legal team – MM Attorney, on Sunday, Taaooma vehemently denied having any relationship with her accuser, @Olaondeckbecame.

“It is the position of our client that she neither had a discussion on a deal with you nor entered a contract of service with you and we hereby, on behalf of our client, put you on the strictest proof of your spurious allegation against our client.

“Our client vehemently denies having a deal or contract from you, and she is greatly bewildered that you could go on such a ridiculous length in a bid to chase cheap popularity (i.e. clout), at the expense of her integrity and reputation before millions of people who have either viewed your defamatory post on Twitter or read about it on blogs,” the statement read partly.

She also demanded that he publishes “an unreserved apology in respect of your defamatory publication” on widely-read daily newspapers which circulates nationwide as well as all social media platforms.

Taaooma, however, threatened to take legal actions against her accuser, @Olaondeck, if he fails to meet her demands.

“TAKE NOTICE that failure to take steps to effect the above demands within 48 hours of your receipt of this letter, we shall have no other option than to seek relevant redress in the court of law,” the statement added.