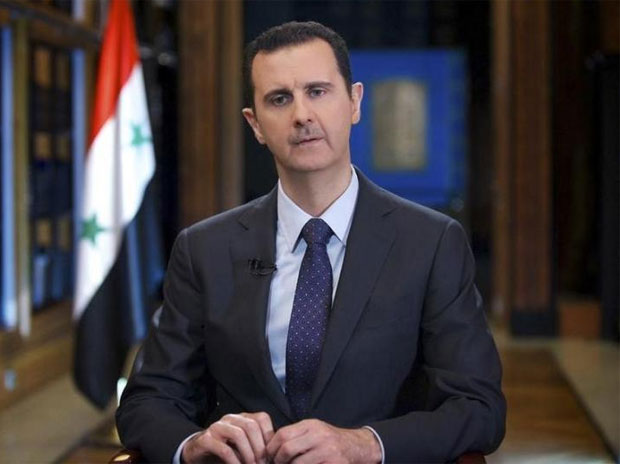 Syrian President Bashar al-Assad was, on Saturday, sworn in for a fourth seven-year term, amid a worsening economic crisis in the war-ravaged country.

In May, al-Assad, who has ruled Syria since 2000, was re-elected after gaining an expected landslide in a presidential election that was dismissed by the opposition as a sham.

He won 95.1 per cent of valid votes that were cast in the election, held in government-controlled areas, according to official figures.

On Saturday, he called on his opponents in exile to return to their homeland.

“I repeat my call to whoever has been manipulated and bet on the nation’s fall and collapse of the state to return to the homeland,’’ al-Assad said in an address after taking the oath.

He praised the voters who had backed him.

“You proved with your awareness and national attachment that people do not compromise on their determination in defending their rights regardless of colonialists’ ploys,’’ he said, according to Syria’s state news agency SANA.

Three contenders, including al-Assad, ran in the May 26 polls in Syria’s second presidential election since the country’s civil war began in 2011.

In 2014, Al-Assad won 88.7 per cent of votes, in what was Syria’s first election with a range of candidates.

With the help of Iran and Russia, al-Assad has retaken control of more than 60 per cent of the country.

Syria’s dire economic situation has been compounded by Western sanctions on the government, as well as the global pandemic. NAN