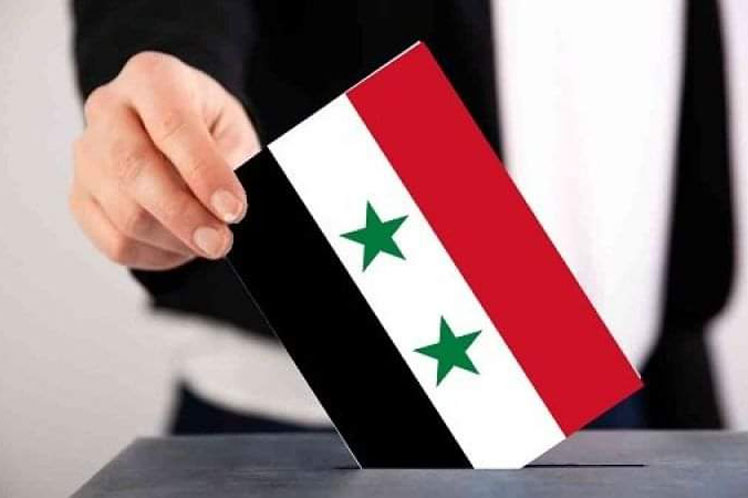 The citizens of Syria will troop out on Wednesday for the presidential election the in government-controlled areas of the country.

About 12,000 polling stations were said to have been opened in the morning and the voting is expected to last the whole day.

Syria’s Interior Minister, Mohammad al-Rahmoun announced on Tuesday that over 12,000 polling stations had been set up across the country for the May 26, presidential elections.

The minister said all logistic preparations have been finalised to ensure smooth elections, noting that it is estimated that over 18 million citizens across the country are eligible to vote.

Syrians living overseas have already cast their ballots at Syrian embassies and consulates.