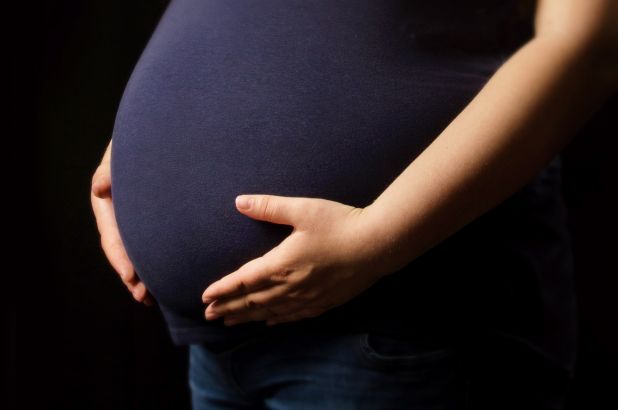 Suspected Islamist terrorists shot and killed three women, two of them pregnant, in the Somali capital, police said on Sunday.

The masked fighters gunned down a group of five women in Mogadishu’s Denyiile neighborhood, who all worked as cleaning staff at the Defence Ministry and were on their way to work, police officer Ali Hassan told DPA.

Two of the victims survived but sustained critical injuries, according to Hassan.

No group immediately claimed responsibility for the attack, but the shooting carries the handwriting of the Islamist terrorist group al-Shabaab.

The Sunni terrorist group, which has links to al-Qaeda, has been fighting for supremacy in the country in the Horn of Africa for years and stages ongoing attacks on politicians, civilians, and foreigners.