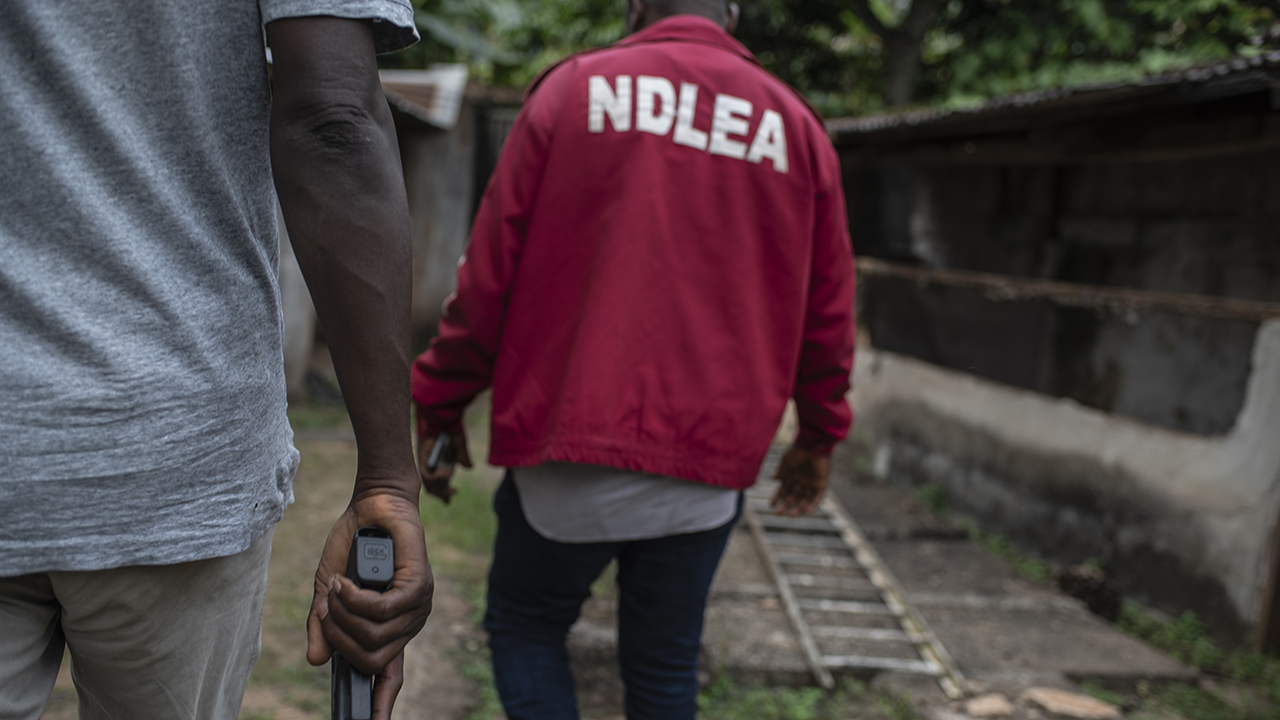 A statement by the Director, Publicity, and Advocacy, National Drug Law Enforcement Agency, Mr Femi Babafemi, on Sunday, in Abuja, said the heroin was found concealed in the lining of a false bottom on his suitcase.

According to him, Odeh was arrested at the departure lounge of the airport during an outward clearance of Ethiopian aircraft 911 en route Addis Ababa to Italy.

“The suspect claimed he has been living in Italy since 2015, when he got into the country through Libya.

“He also claimed to be a labourer in Italy but came to Nigeria over two weeks ago to his family and also use same opportunity to buy foodstuffs to sell on his return to Italy.

“The suspect however denied having knowledge of how the drug found its way into his bag adding that he bought the suitcase from a second-hand material open market in Lagos,” he said.

He further revealed that the case had already been filed against the suspect, while investigations were ongoing to explore other leads, on the case,” NAN reports.