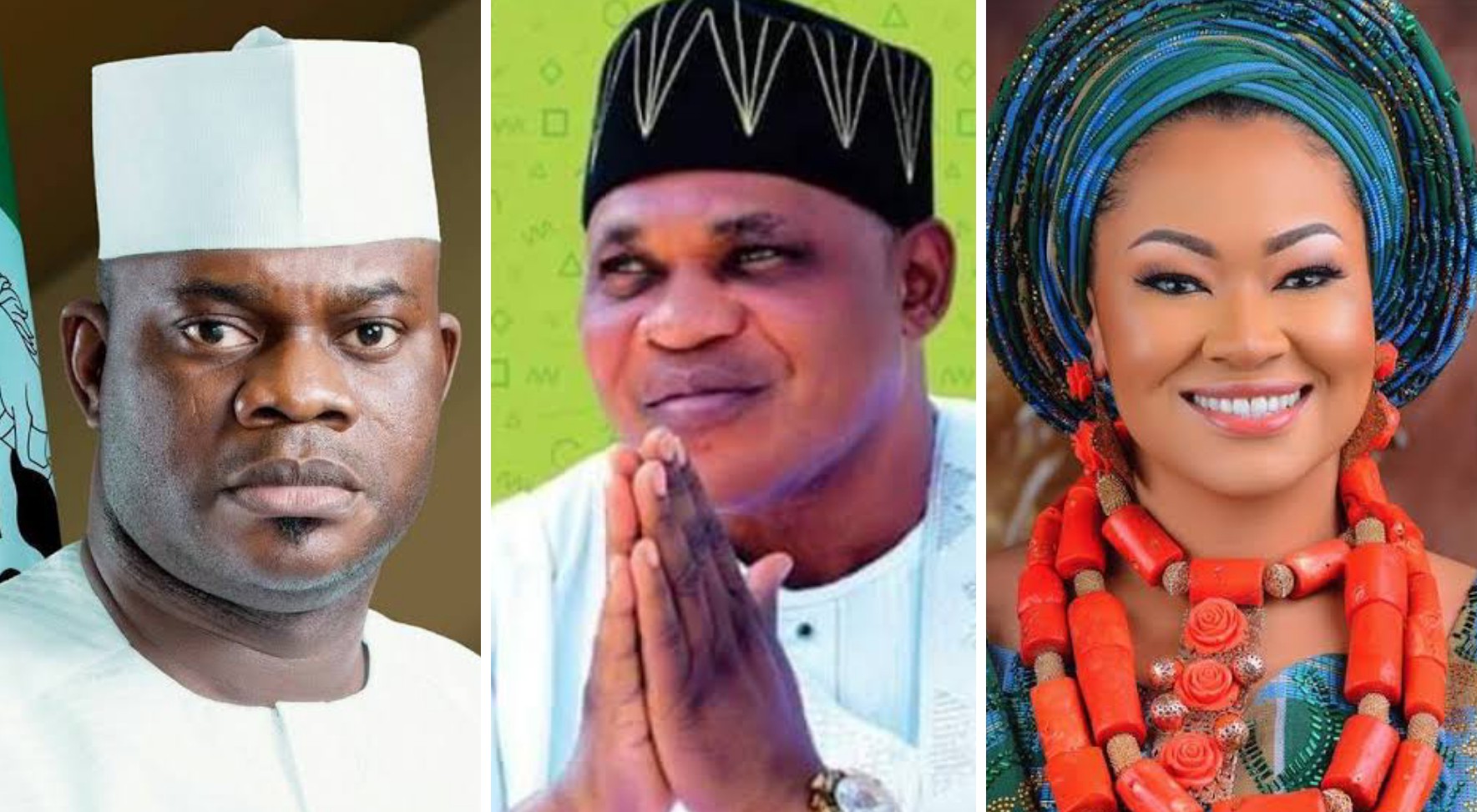 The Nigeria Apex court moves to deliver two judgments on the appeals challenging the outcome of the November 16, 2019 governorship election in Kogi State.

After throwing out the appeal filed by the Democratic Peoples Party (DPP) and it’s candidate, Usman Mohammed, the apex court will deliver its verdict on the two surviving appeals on the dispute over whether or not the candidate of the All Progressives Congress (APC), Governor Yahaya Bello, was lawfully returned by the Independent National Electoral Commission (INEC) as the winner of the November 16, 2019 election.

In the appeal filed by the Peoples Democratic Party (PDP) marked: SC/CV/388/2020, it’s candidate, Engr. Musa Wada is seeking the reversal of the Judgment of both the election tribunal and the Court of Appeal.

The second appeal was filed by the Social Democratic Party (SDP) and its candidate, Natasha Akpoti, who is equally praying for the reversal, of the Court of Appeal, which upheld the decisions of the election tribunal, affirming Bello’s victory at the poll.

At the last hearing, counsel to the DPP, M. S. Ibrahim applied to withdraw it on realising that his clients’ case would not fly. The appellants had challenged INEC’s disqualification of DPP’s candidate, who was said to be 31 years old as against the 35 years allowed by law.

Upon Ibrahim’s oral application for withdrawal, the court’s seven-man panel, led by the Chief Justice of Nigeria (CJN), Justice Ibrahim Muhammad, struck out the appeal and awarded N200,000 cost against the appellants and in favour of the APC and Bello.

The apex court had after taking arguments canvassed for and against the two appeals, it adjourned till August 31, 2020 for judgment in both appeals.

Counsel to the PDP and Wada Jibrin Okutepa (SAN), had in his submissions prayed the court to allow his client’s appeal and grant the reliefs contained therein.

Okutepa argued among others, that the five Justices of the Court of Appeal erred in law when they upheld the majority decision of the election tribunal, which validated Bello’s election.

On their part, counsel to the Independent National Electoral Commission (INEC), Bello and APC – Alex Izinyon (SAN), Joseph Daudu (SAN) and Ahmed Raji (SAN) – urged the court to reject the appeal on the grounds that it lacked merit.

They prayed the court to retain the concurrent findings of the Court of Appeal and the majority decision of the tribunal, to the effect that Bello was validly returned as the winner of the election.

Similar arguments were made in relation to the appeal by the SDP and Akpoti.

The PDP and Wada, in their appellants’ brief of argument, raised five issues for the court’s determination.