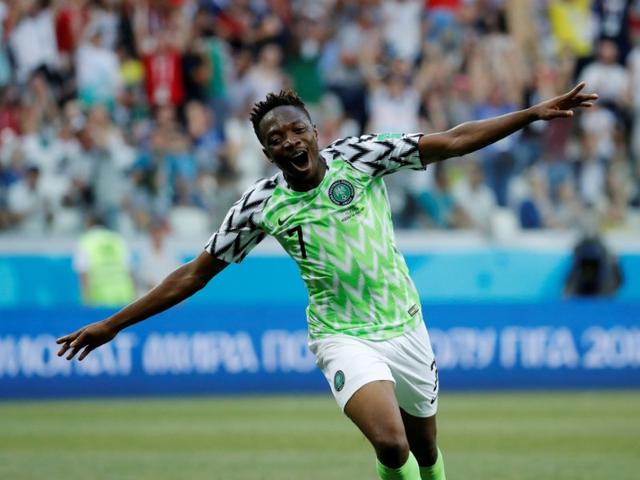 Super Eagles gaffer, Gernot Rohr, has refused to speak on the inclusion of Ahmed Musa in the Nigerian squad as his search for club continues.

Recall that the German coach was criticised by a section of the media for including the clubless attacker in the Super Eagles squad for November’s back-to-back qualifiers against Sierra Leone.

Musa was close to joining Sam Allardyce’s West Bromwich Albion during last January transfer window but the deal fell through due to lack of finances despite passing the medicals.

With David Moyes’ West Ham recently rumoured to be keen on the free agent who left Saudi Arabian side Al Nassr in October, Rohr is positive that the former CSKA Moscow star will get a club soon.

However, Rohr, in an interview with BBC Sport Africa, declined comment on the possibility of Musa’s inclusion in the squad to face Benin and Lesotho for next month’s qualifiers.

“It’s unfortunate it didn’t work out at West Brom but I believe Musa will find another club soon.

“He has the ambition to get back as quickly as he can to play football again at club level.

“Musa made a great impact for us in big matches like against Iceland in Russia, that is a reminder of the ability he has.

“I have no doubt he can discover his best form, the happiness and joy to play again. This will be good for us because we can get to see that impact in our squad,” he told BBC.

Musa’s pace upfront would be vital for the Hammers if they choose to land the former Leicester City man who has 103 goals for club and country as Moyes’ side look to secure European qualification this season.

He made 58 appearances for Al-Nassr, scored  11 goals and provided 14 assists to help the team win the 2018/19 Saudi league and Super Cup.