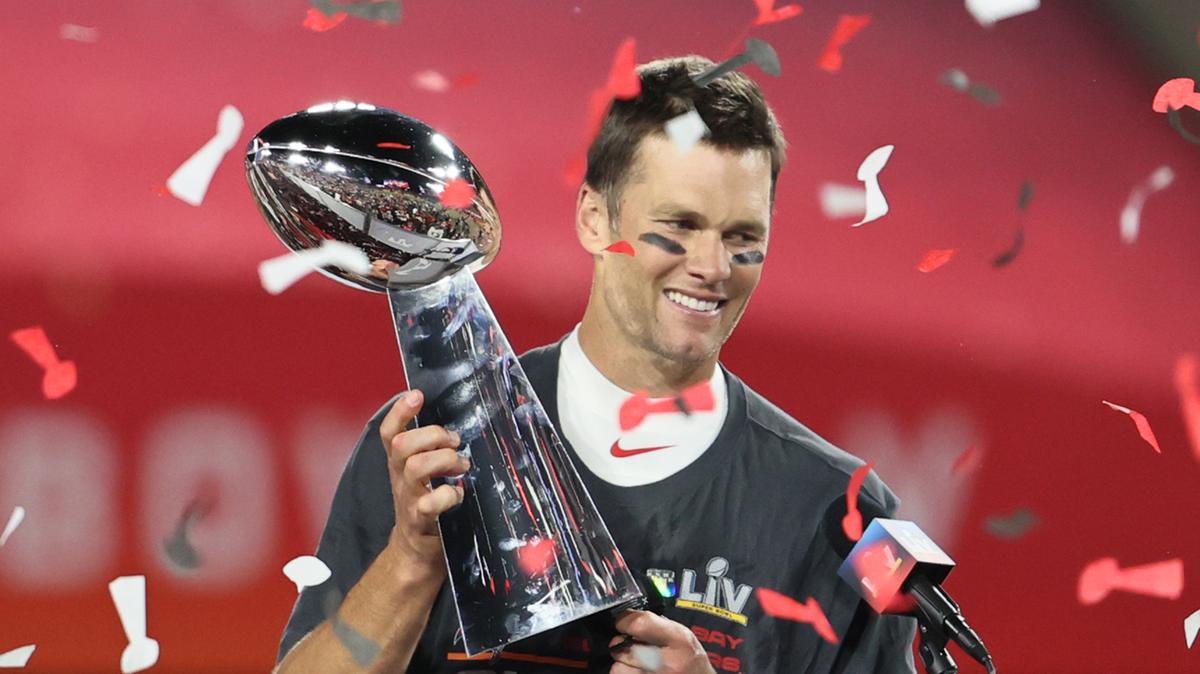 Tom Brady extended his record for most Super Bowl wins by any player with a seventh championship win on Sunday as the Tampa Bay Buccaneers blazed past defending champions Kansas City Chiefs.

The 43-year-old who broke his own record for the oldest quarterback to win a Super Bowl threw for 3 touchdowns and went for 201 passing yards, going 21/29. Brady was also named Super Bowl MVP.

The win sees Tampa Bay become the first team ever NFL team to both play and win the Super Bowl in their home stadium.

It was a match made in heaven for Brady and Bucs when the evergreen quarter-back left the New England in the off-season after 20 years to join the Tampa Bay, whose only previous Super Bowl win came in the 2002 season.

Alongside his former teammates – Rob Gronkowski and Antonio Brown, as well as Leonard Fournette, and the trio reunited to give the Bucs four touchdowns as they eased home in Super Bowl 55 after leading 21-6 at half-time.

Brady was named the Most Valuable Player for a record-extending fifth time as Tampa’s victory prevented Patrick Mahomes and the Chiefs (16-3) from becoming the first repeat champions since Brady’s Patriots did it in 2003-04.

“I’m so proud of all of these guys,” he said. “We had a rough November but Bruce Arians (head coach) had all the of confidence in us and we came together at the right time… We knew this was gonna happen. We played our best game of the year.

“I’m not making any comparisons. Coming down here and playing with this group of guys is amazing.”

Brady still has one season left on the two-year, $50 million contract he signed with Tampa Bay back in March – his first foray into free agency after 20 NFL seasons.

The Weeked was the sole performer at the halftime show this year. Eric Church and Jazmine Sullivan sang the national anthem prior to kickoff and H.E.R. performed “America the Beautiful.” Amanda Gorman, who shot to stardom after reading an original poem at the inauguration, became the first poet ever to read a poem at a Super Bowl.