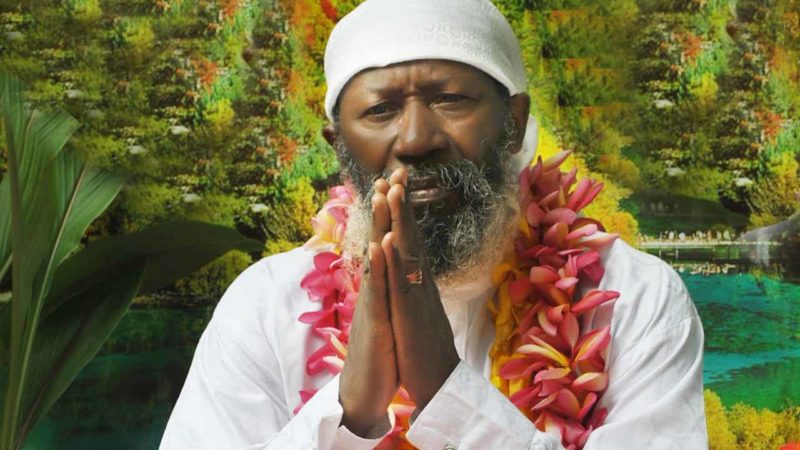 Sat Guru Maharaj Ji, the founder of One Love Family, has said the Yoruba Nation agitator, Chief Sunday Adeyemo, aka Sunday Igboho, and the leader of the proscribed Indigenous People of Biafra are incomparable.

The founder of One Love Family said this in an exclusive interview with SaharaReporters.

He described himself as the spiritual father of Sunday Igboho.

He reiterated that the Yoruba agitator can’t be compared with ‘Nnamdi Kanu who has a radio station telling people to fight and fight.’

Garba Shehu, the Senior Special Assistant, Media and Publicity to the President, Major General Mohammadu Buhari (retd.) in a statement had said that Kanu and the IPOB leaders are known for murderous actions and virulent messaging.

He said the violence inspired by IPOB has led to hundreds of fatalities, particularly targeted at Government assets and Law Enforcement Agencies.

But the cleric said Igboho has not instigated any killings but put a stop to it in Ibarapaland, Oyo State.

Maharaj said, “Everybody has right to present themselves, you can’t compare Ighoho with Nnamdi Kanu who has a radio station telling the people to fight and fight, even though we can’t be sure it is the Kanu’s boys who go about burning down police stations everywhere for any reason or so ever.

“Sunday Igboho stopped the Killings going on in Ibarapa, that was how he won my love. I supported him in that area, he stopped those doing evil.”

I’m not a member of APC – Onochie

Zuma surrenders self to 15-months imprisonment