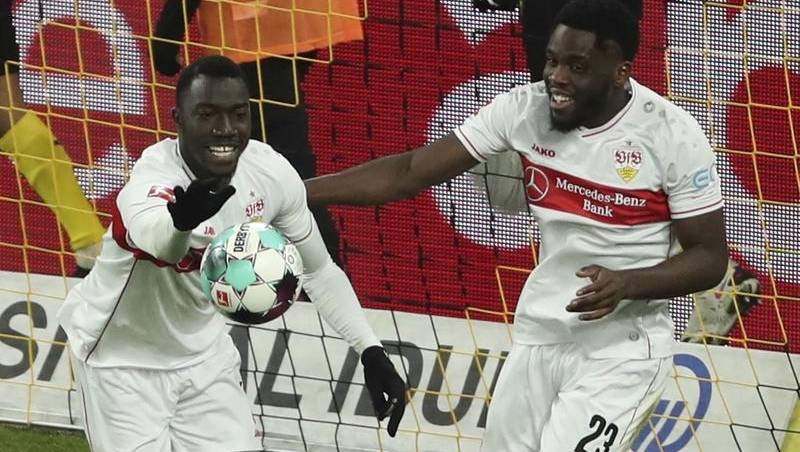 VfB Stuttgart striker, Silas Wamangituka, has confessed to the club that he was a victim of fraudulent practice by his former agent, adding that Wamangituka is not his real name

Stuttgart disclosed in a statement on Tuesday that the player’s real name is Silas Katompa Mvumpa.

His date of birth is also wrong.

According to the club, Silas was born on Oct. 6, 1998 in Kinshasa, Congo and is thus 22 today, one year older than originally assumed.

The false identity is said to have been made up by Silas’ former agent, who let the then 19-year-old live with him in Paris.

According to Silas, the agent also changed his name and date of birth.

Stuttgart suspects that this was done to end the striker’s connection with his training club in Congo and also to increase Silas’ dependence on the agent.

After a legal assessment of the facts, it is assumed “that Silas was and still is in possession of a valid playing licence”.

Stuttgart also expect Silas to receive a new playing permit with his real name in due course.

“I have lived in constant fear for the last few years and have also been very worried about my family in Congo. It was a difficult step for me to reveal my story,” Silas said.

The player joined Stuttgart in 2019 from French second division side Paris FC.

Super Falcons storm US ahead of 4-nation tournament