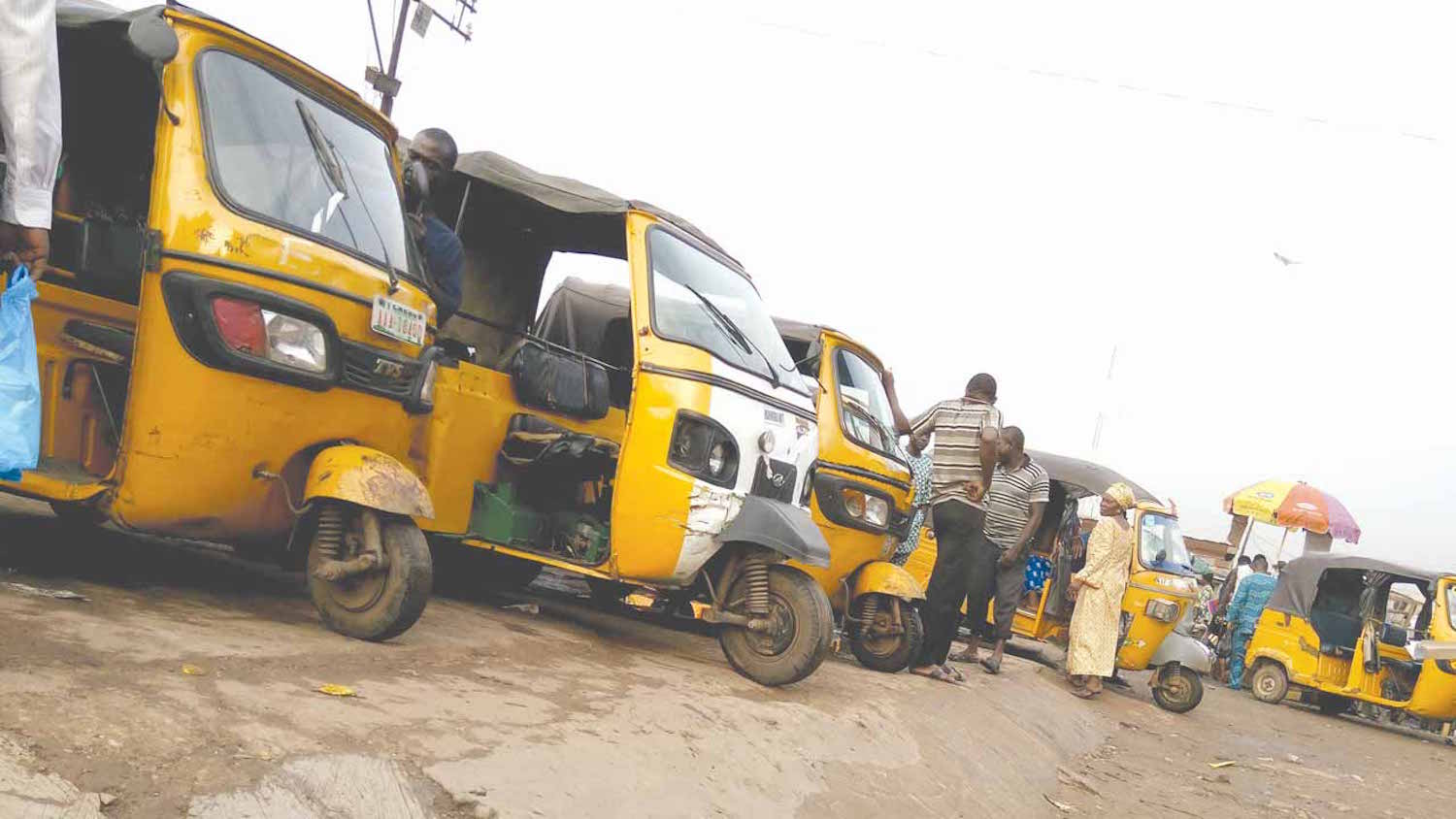 Tricycle operators, popularly known as ‘Keke’ drivers operating in Kano State have commenced an indefinite strike over the N100 daily tax imposed on them by the State Government.

The Kano State Government, through the Roads and Traffic Agency (KAROTA), had enforced the daily tax which the riders described as extortion.

Most streets in the city have been reportedly deserted as only private cars, buses, taxis, motorcycles, and trucks are plying the roads.

It was gathered that due to the absence of public mass transit in the state, most commuters going to their workplaces and students going to school have resorted to trekking to get to their destinations, Daily Post reports.

Contrary to the usual congestion on the road in some parts of the state capital, roads were deserted on Monday as only private and heavy-duty vehicles were seen.

However, the State Government had, on Sunday, unveiled plans to float a transportation company with about 200 buses before the end of 2021.

MORE READING!  VIDEO: How I extorted up to N7m from lady using her nude photos
Related Topics:FeaturedIndefinite strikeKanoKeke
Up Next

Italy’s envoy to Congo killed in attack on U.N. convoy