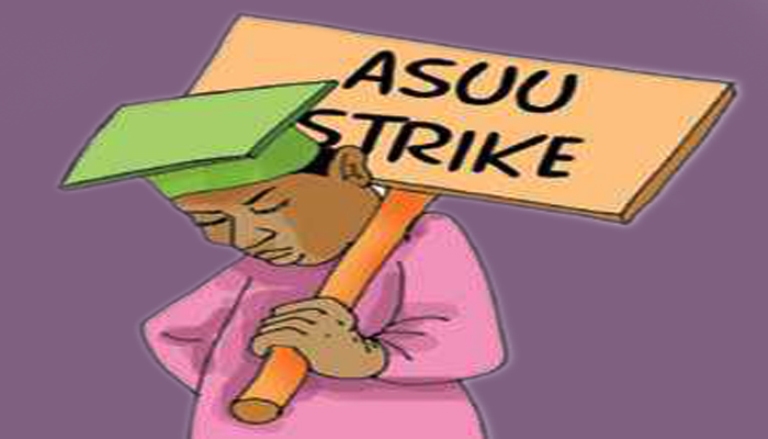 Some of the students told the Newsmen on Tuesday in Lagos that they were happy about the suspension of the strike and pleaded for a lasting solution so as to avoid a repeat.

Others said they had acquired new skills that would help them in their future endeavors and were ready for the fresh year.

Sunday Lucky, a student of the University of Ilorin, said that the unexpected break had been hard on him.

“Some students who live off-campus had to leave their homes because they couldn’t pay rent,’’ he said.

Lucky said, however, that he used the off-school period to learn a new skill for his betterment.

Another student, Gladys Ajite, said she didn’t expect the strike to last long, but that she spent the time to expand her online business.

Ajite, a student of Alex Ekwueme Federal University, Ebonyi, said the strike had benefitted her financially and would still benefit her in spite of being called off.

“I have always been a business tycoon and now I can proudly beat my chest that I am a successful crypto and online marketer,’’ she said.

A student of the University of Nigeria, Nsukka, Chukwuemeka Vitus, said he was very happy when the strike was announced due to excess academic pressure and stress but didn’t expect it to be suspended.

“This strike has made me learn new things though I have forgotten most of what I learnt in school,’’ he said.

Vitus didn’t hesitate to add that though he wasn’t fully ready to resume school, he was happy that the strike had been suspended.

It suspended the strike on Dec 23, 2020, after series of negotiations with the Federal Government.