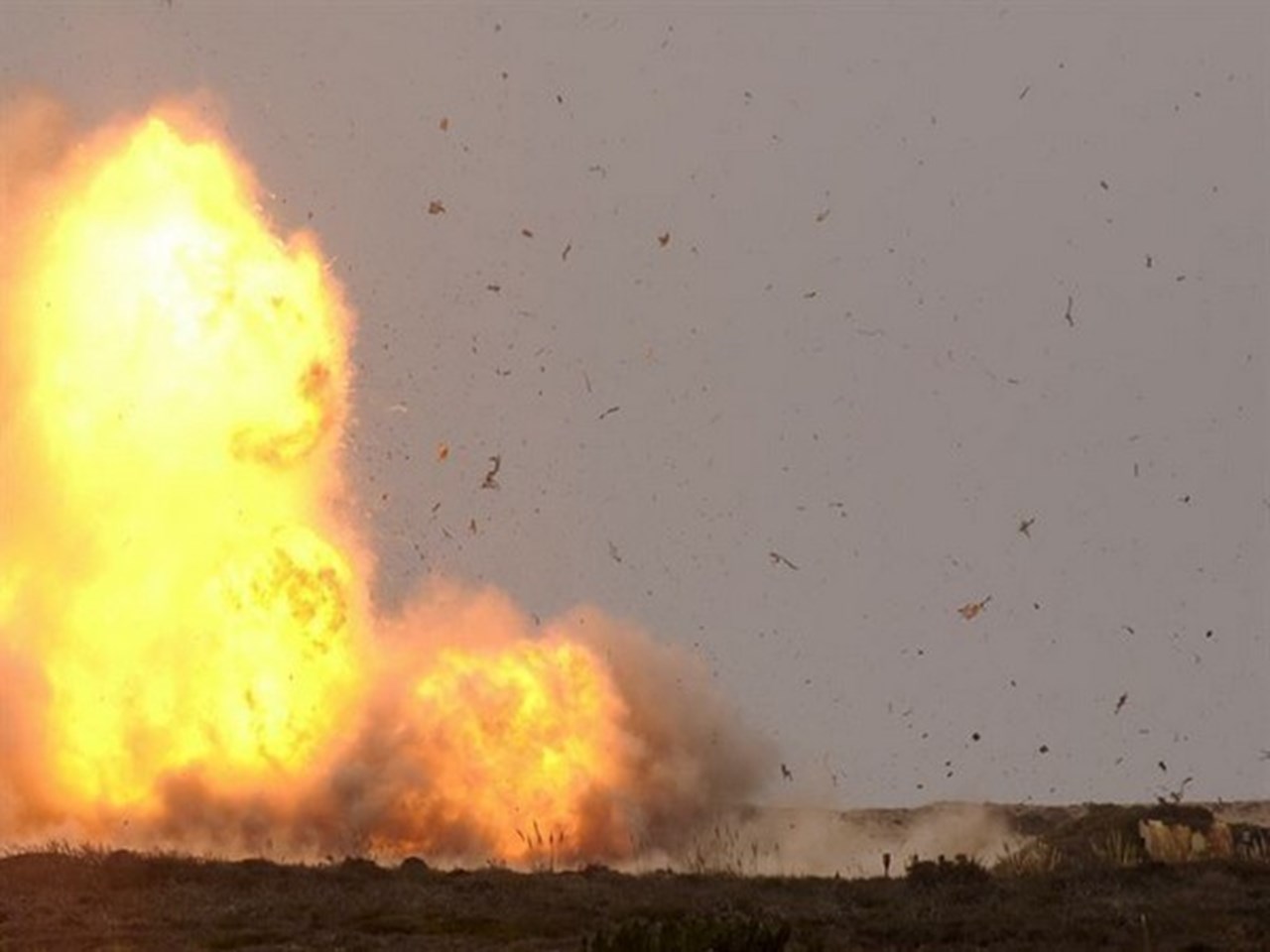 A suspected gas leak caused a powerful explosion that totally destroyed a supermarket in the southern Russian city of Vladikavkaz in the early hours of Friday.

A security guard apparently managed to free himself after being covered in rubble.

It was initially unclear whether other people were in the building at the time of the blast.

Photos showed a large pile of debris where the store once stood.

In Russia, such accidents are not uncommon as safety standards are often ignored in the country.

What I did to my boyfriend after I caught him on bed with another woman, lady reveals