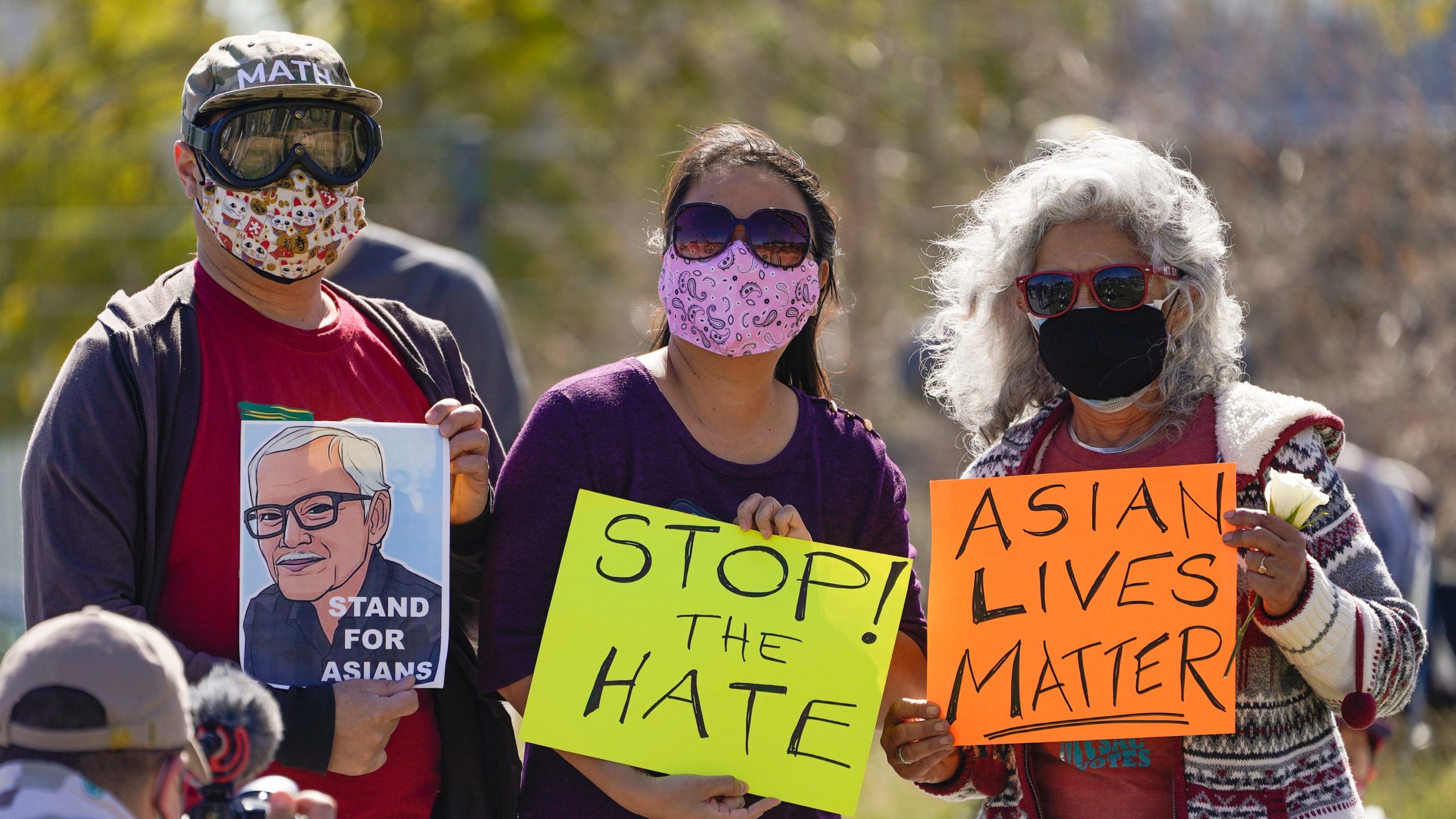 Twitter users have condemned the anti-Asian killings which took place on Tuesday in Atlanta, Georgia in the United States.

At least eight persons, many of whom were women of Asian descent, were killed in shootings at two massage parlours in Atlanta and one in the suburbs Tuesday evening.

Two persons died at the scene and three were transported to a hospital where two of them also died, Baker said.
Around 5:50 p.m., police in the Buckhead neighbourhood of Atlanta, responding to a call of a robbery in progress, found three women dead from apparent gunshot wounds at Gold Spa.

While they were at that scene, they learned of a call reporting shots fired at another spa across the street, Aromatherapy Spa, and found a woman who appeared to have been shot dead inside the business.

A 21-year-old man suspected in the shootings was taken into custody in southwest Georgia hours later after a manhunt, police said.

Reacting to the development, a popular Youtuber, @sarahschauer called for an end to anti-Asian killings in the US.

She tweeted, “the attacks in Atlanta were absolutely disgusting, racist, and even further proof of the rampant white supremacy in the United States and across the globe.”

Another user, @waItzjay urged the general public and the government to pay attention to the anti-Asian violence which has been on for long.

“Do not ignore what’s happening. This is real and has been normalized for so long. We have to stand up for our elders, our pain, and our culture that have been constantly mocked,” he said.

@JT_Marcinkowski added, “My heart goes out to those affected by the senseless acts in Atlanta and those experiencing horrific hate crimes in the Bay Area. Only together can we make the world a better place To our Asian American and Pacific Islander communities – we love you and hear you.”