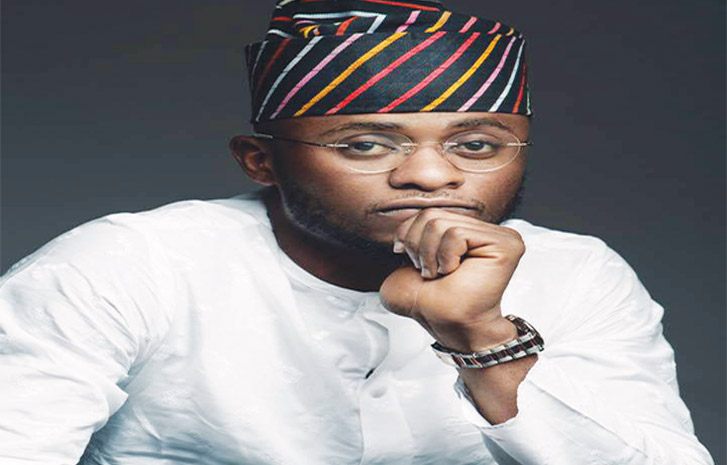 Nigerian record label owner, Ubi Franklin, has urged the public not to take the BBNaija show too seriously.

He made this statement as he aimed a slight dig at Mercy Eke.

Ubi Franklin said in a post on Instagram that the show is supposed to entertain so they look out for enjoying themselves whilst watching and not hating on people because of housemates.

According to the Made Men Music CEO, the housemates they are fighting for will eventually label them as lazy after they come out.

“Some people are taking the BBNAIJA Show too serious. Yes we know you have favorites and the world know it’s a Reality Tv show and we will all move on after and wait for the next season to start enjoying content from new housemates.

If you don’t agree with someone doesn’t mean you should be bitter on social media. Let others have their opinion, no one has stopped you from having yours.

Your favorites will come out and call you lazy and many other names. Let’s just chill and enjoy this show please”

Many have pointed out that his comment that some housemates would call their fans lazy, was a shade at Mercy Eke.

Mercy Eke who won last years Big Brother Naija show recently stated that people should stop pestering her to support a contestant in the ongoing show.

She made this known in a recent live video, where she seemed quite agitated over how people have been bothering her and asking her to pick a favourite.

In the video, Mercy Eke told those who it may concern, to leave her alone, and stop pestering her to support a contestant.

Mercy went on to say that she’s busy with her life, busy with business and other things and as such, people shouldn’t miss her with using her time to pick a favourite housemate.

According to her, the reality TV show is just a game and people should move on with their lives.

#BBNaija2020: I lied about being a stripper – Tuoyo