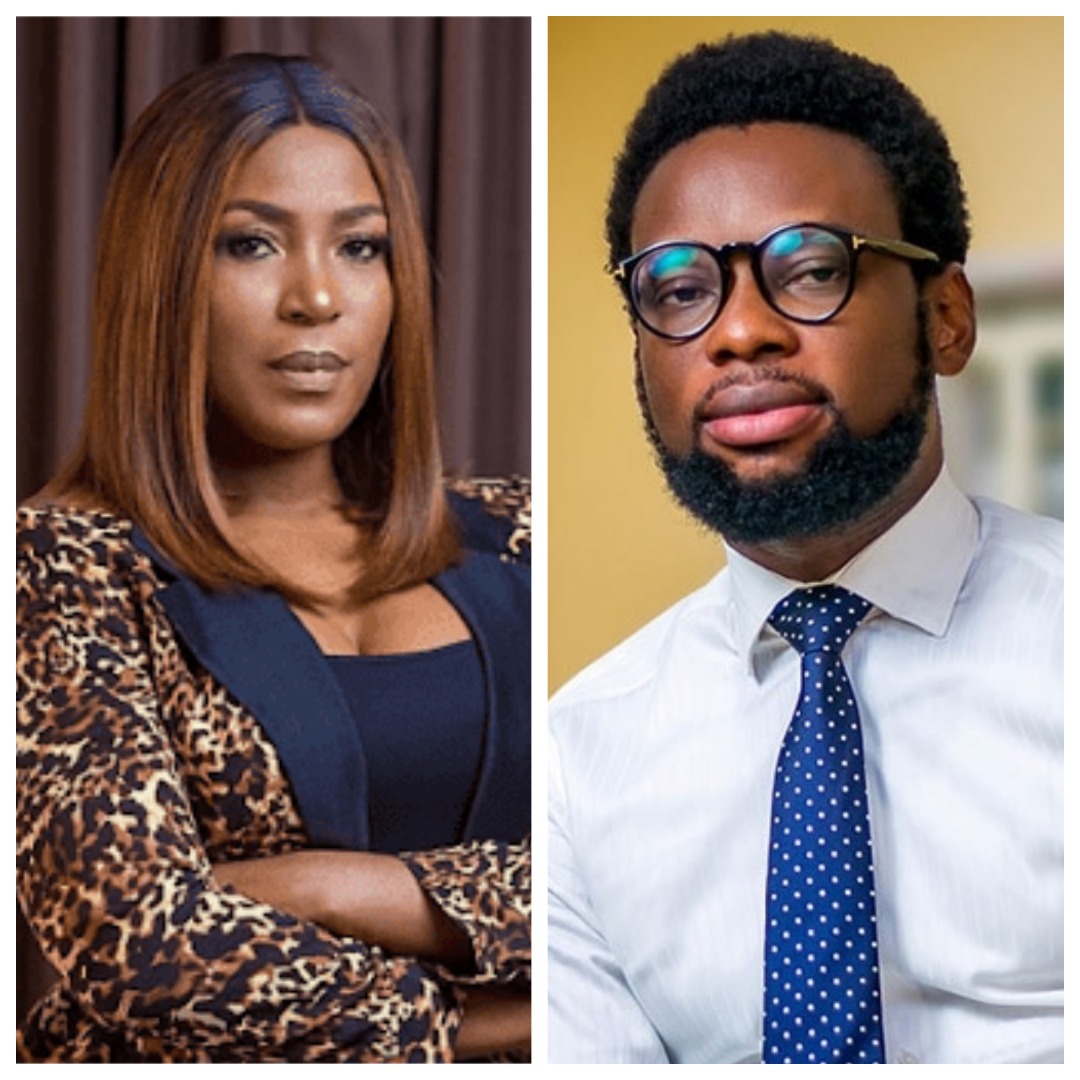 Plagiarism is presenting someone else’s work or ideas as your own, with or without their consent, by incorporating it into your work without full acknowledgement.

In a series of tweets posted on his Twitter handle, the publisher of Foundation of Investigative Journalism expressed concerns that the blogger has shown no remorse for the art with impunity in the last 15 years.

“Linda Ikeji has been blogging for 15 odd years but is still crude and dishonest at it. Can fresh blood @instablog9ja please organize free professionalism classes for @lindaikeji?” he said.

He also frowned on her open display of insolence and arrogance whenever such thefts are brought privately brought to her notice.

“It costs a lot for me to send my team to the field but Linda keeps pilfering our stories and acts rude and insouciant when privately brought to her notice.

“My eyes are on you Linda and my lawyers are watching: you will ‘serve’ into our hands very soon,” he warned.

The journalist’s scathing tweets caught the attention of another twitter user, @lilydawordsmith, who uploaded an image under Soyombo’s tweet.

It was an emotional story on how a misdiagnosed cancer patient surgically had one of her breasts removed.

The report, which was posted on Linda Ikeji’s Blog, had originally been published by the Foundation of Investigative Journalism.

While bringing the said publication to Soyombo’s attention, @lilydawordsmith called for restraint.

“From what I can see, credit was given to FIJ in at least three paragraphs of the story posted on LIB,” he said.

But the media entrepreneur was unfazed by the development.

“Medicine after death. This wasn’t the case as of the time I reached out to her. I don’t share private chats publicly but maybe she can show you so that you see for yourself where my conversation with her ended,” he stated.

This was not the first time that Linda Ikeji would face similar allegation of plagiarism.

In 2014, the Linda Ikeji Blog was briefly taken down by tech firm, Google, after accusations over the originality of the blog’s contents.