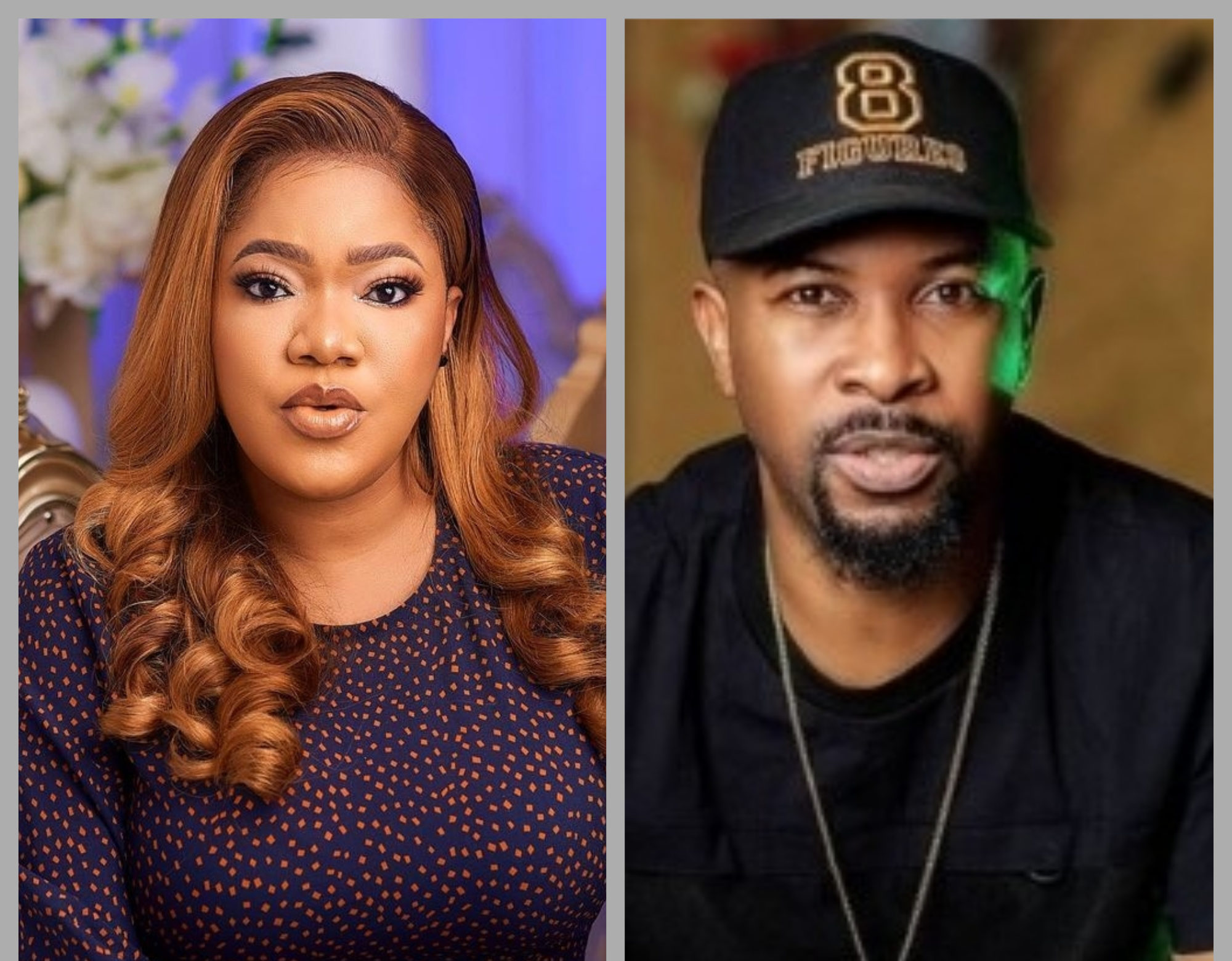 Nollywood actress, Toyin Abraham, has urged Ruggedman and Nigerians to stop attributing every woman’s success to her sexual prowess with men.

The lengthy post on her verified Instagram handle on Monday is in response to a comment by veteran rapper, Michael Ugochukwu Stephens, known professionally as Ruggedman.

Recall that the Baraje singer in a tweet on Friday asked male actors why Nollywood actresses seem to be the only ones buying cars and building.

My male actors in nollywood whats going on? Its just the females that are buying cars and building houses left and right. I wanted to come into nollywood but at this rate, I am not coming again 🤨

His tweet was triggered by the latest trend amongst actresses to flaunt their new whips as well as cribs on social media, raising suggestions that there is a male lover behind the scene.

His tweet also comes on the heels of Crisis in London actress, Destiny Etiko, flaunting a brand new Prado SUV on social media. Commenters had alleged that the SUV was financed by a popular oil tycoon, who is married.

Etiko dismissed the rumours as untrue.

“I saw the social media post made by respected rapper, Ruggedman about women making more money and doing well better than men.

I read between the lines and saw what Ruggedman implied. It is a little bit sad that many people on social media leeched on it with many derogatory comments about women especially those of us in Nollywood.

It is important that I put this out there that many women make money and make good money legitimately. I know actresses who charge 2 million, 3 million and 5 million in this Nollywood. I get paid in millions of naira for gigs.

As a matter of fact, I just paid for a very good car worth millions of Naira and at the same time, I know a lot of men in Nollywood who are doing extraordinarily well and paid in millions. The fact that most of these men choose not to make noise on social media do not in any way mean that they are second class citizens in this industry.

We need to stop attributing every woman’s success to her sexual prowess with men, women deserve the success they have as much as men without attributing it to their sexuality.

Even scriptwriters that are not in the limelight are getting paid in millions. It is disparaging to put the successes of these women within the box of their sexuality. A lot of women are doing great things legitimately. I am one of them and so also are many other women in other industries not just the entertainment industry.
A woman is more than the sum total of her sexuality.”

Related Topics:FeaturedRuggedmanToyin Abraham
Up Next