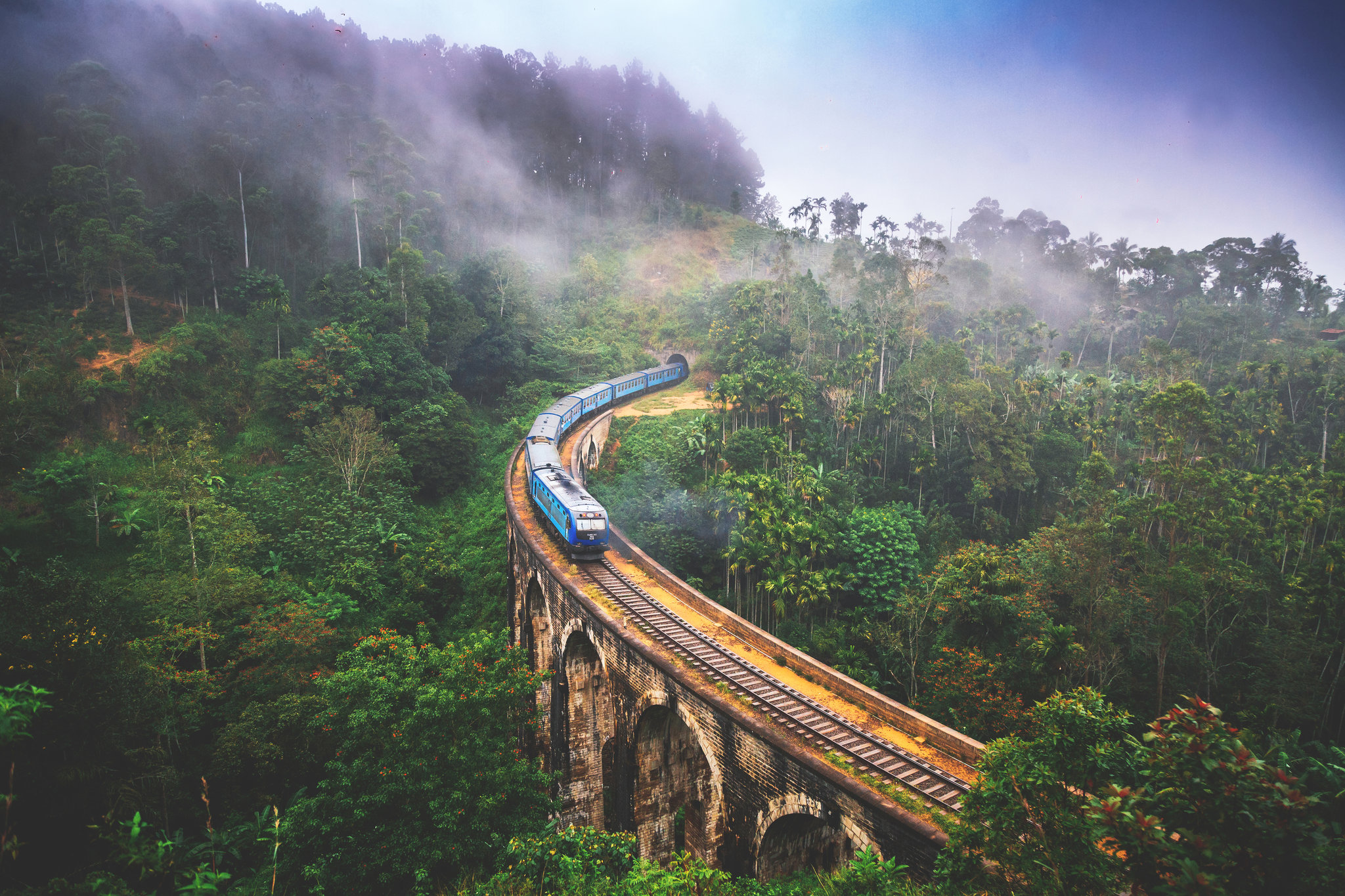 The report quoted Minister of Labour Nimal De-Silva as saying.

A parliamentary debate on the second reading of proposed amendments to a number of acts, which would raise the minimum working age from 14 to 16, received support from the opposition on Tuesday, the report said.

The minister said the amendments were in line with the International Labour Organisation’s (ILO) Convention on the Elimination of Child Labour, which has been signed and ratified by Sri Lanka.

De-Silva said exceptions would be made for parents to employ their children in the cultivation of fields and home gardens after school hours.

According to the minister, around one per cent of Sri Lanka’s children are employed as child labour.

Related Topics:sri lanka
Up Next

Multi-millionaire, Donald Tober, jumps to his death from his $10m apartment