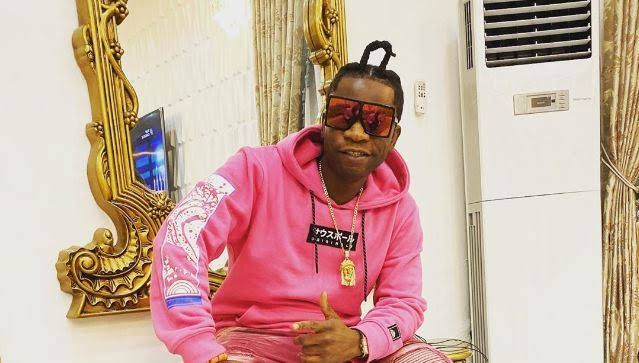 Speed Darlington’s return to Nigeria it would seem is opening ways for him in the entertainment industry probably beyond his expectations and he is certainly making the best of it.

Following his performance at Zlatan’s music concert, the Instagram celebrity has now landed a movie role.

In a new video that was posted by Zlatan Ibile on his Insta stories, Speed Darlington was seen on a movie set with celebrity actors and he could not contain his excitement, especially because he was given a role that requires him to kiss Nadia Buari.

MORE READING!  VIDEO: Does Nigeria have the lowest price of petrol in Africa?

Nadia Buari, a Ghanaian born-American actress is a regular face on TV.

She was nominated for Best Actress in a Leading Role at the Africa Movie Academy Awards in 2009.

Foluke Daramola loses pregnancy due to fake news about her marriage