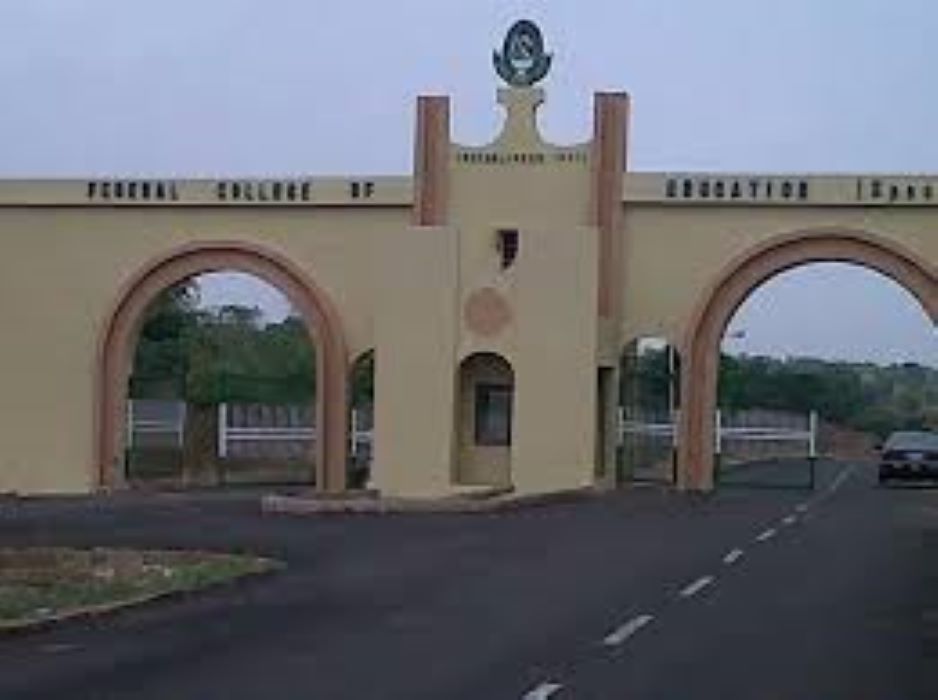 The news was confirmed by Ojo Olayinka, the National Public Relations Officer of the association, in a recent statement made available to newsmen.

This followed an amicable deliberation and resolution among members of the National Executive Council of the association where all allegations of misappropriation of fund and privileges levelled against the President were found to be product of gap in communication and unfounded.

“In the interest of the association, the allegations have been withdrawn. The suit No HOY/03/2020 in the High Court of Justice of Nigeria in the Oyo Judicial Division holden at Oyo in respect of the crisis has also been withdrawn and settled out of court. Thus, the crisis plaguing the Association has been resolved” Olayinka said.

According to the statement, the terms of settlement entered into by both parties as judgment was adopted by the court in its ruling on Thursday, 21st January, 2021. By the judgment of the court, Dr. Mojeed Ajao Oladimeji remains the National Alumni President of the Association.