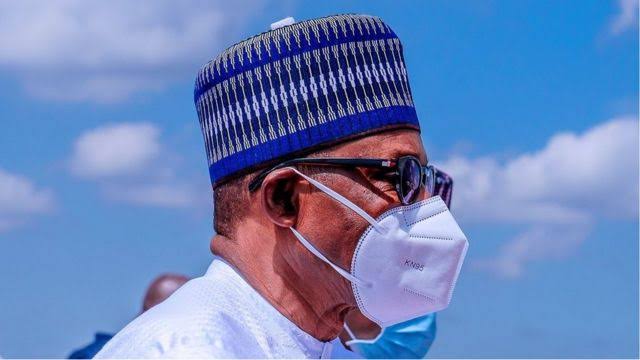 The President, Major General Muhammadu Buhari (retd.) has reiterated his plan to go ahead with the creation of special courts to fight corruption.

When he was asked if he still believed it was necessary to set up special anti-corruption courts, the President said that was one of the promises he made when he came into power in 2015, and that promise has not changed.

Buhari said, “if we follow the legal system we inherited from our colonial masters, cases take five to ten years and people forget but if there are sufficient courts, then develop terms of reference for them,…and immediately people are put before the courts.

“That is why I said special courts are very important especially in the case of corruption.”

I remain unapologetic believer in devolving power to the people – Buhari